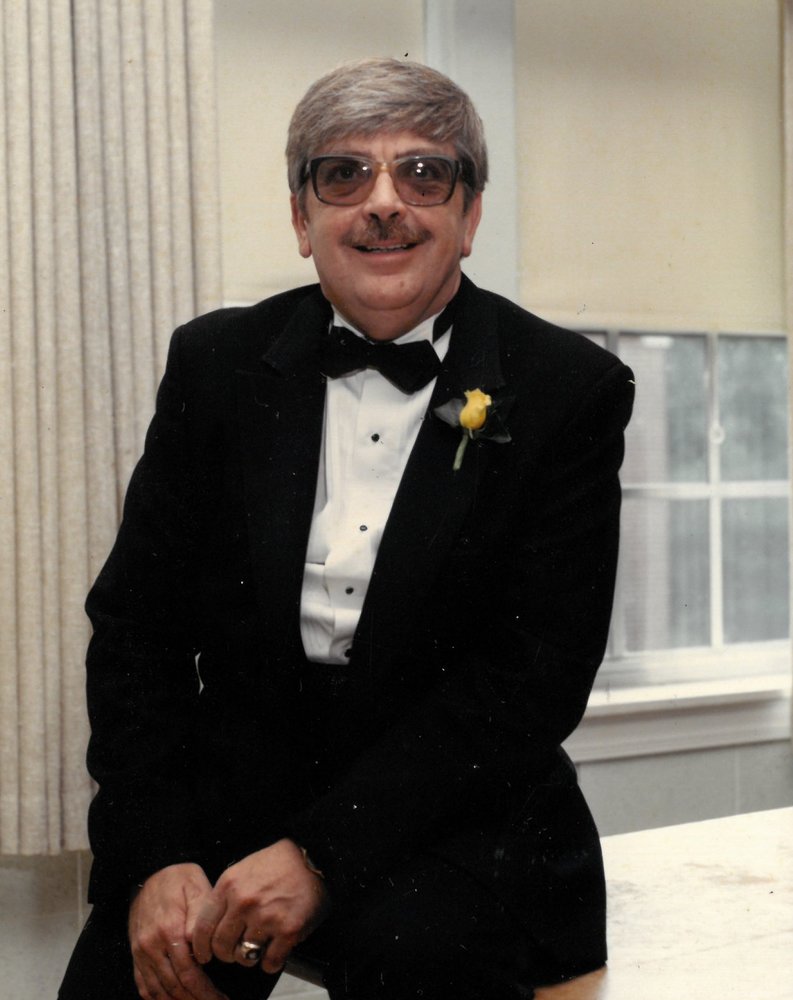 Charles Thomas Lohr, 82 of Charlotte, passed away on June 2, 2021.  Born on August 3, 1938 to the late Charles Burton Lohr and Margaret Campbell Lohr in Winston Salem, NC.  Charles proudly served his country in the United States Air Force.  He worked his entire career in the transportation industry.

Charles was predeceased by his son, Mark R. Lohr and his brother Richard Lohr.  He is survived by his wife of 63 years, Sylvia Simmons Lohr; his daughters, Christy Lohr Payseur, Bambi Lohr and Ashley Lohr Gilliam; his grandchildren, Erin Moore Sheldon and her husband Luke, Shawn A. Moore and Tristan Gilliam; his son-in-law, Donald Payseur; his sister-in-law, Patsy Lohr; his niece, Cindy Smith and her husband Brian; his nephew, Burt Lohr and many other family and friends.

Charles will be buried with military honors at Salisbury National Cemetery, date and time to be announced.

In lieu of flowers, memorial contributions may be made in Charles’ memory to either the American Heart Association or the American Cancer Society.

To send flowers to the family or plant a tree in memory of Charles Lohr, please visit Tribute Store