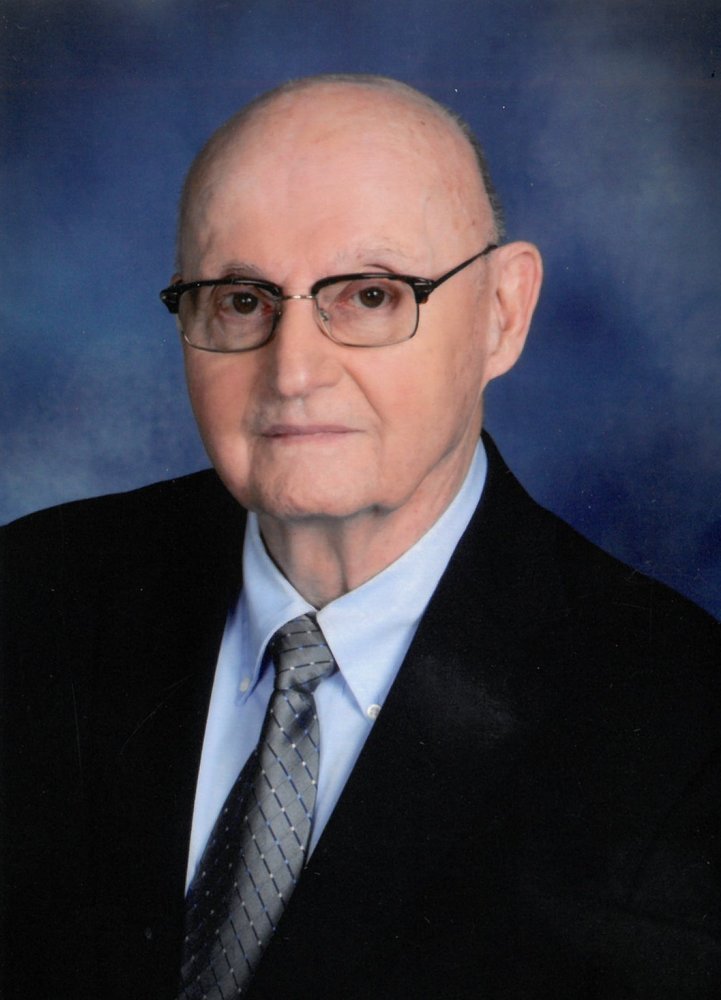 Bob Dunegan was born in Ebensburg, PA and passed away at his home in Charlotte, NC at the age of 87, surrounded by his family. He is survived by his best friend and wife of nearly 54 years, Cynthia Krystofik Dunegan. He cherished his children: Christopher and Sara Dunegan Comport and his teenaged grandchildren, Kaitlin and Aidan Dunegan; Joshua and Dara Comport. Also dear to him were sister-in-law Frances Sajewicz and brother-in-law Peter Krystofik. Family was very important to Bob and he enjoyed studying his family genealogy and keeping in close contact with his many cousins.

Bob was preceded in death by his parents: Dr. Howard and Florence Dunegan, his sister, Mary Dunegan Siebert, and his brother, Rev. Bertrand Dunegan, OSB. After a small-town childhood, he went to the University of Notre Dame where he earned a degree in mechanical engineering. A successful career in the heavy truck industry followed.

Bob’s varied interest included trains, trucks and cars. (He owned 2 Corvettes before his marriage.) He was devoted to St. Peter Catholic Church and its parishioners, and supported both the Jesuit and Benedictine communities. He was proud to have been an Eagle Scout and enjoyed being outdoors snow skiing, fishing and hiking the Adirondacks. Many wonderful memories were made over the years at the family cabin in upstate New York. Growing up Bob played both the piano and the organ and continued playing throughout his life. He had a sharp mind and always enjoyed a sharp pun. Following his retirement, he and Cynthia enjoyed extensive travels that included Europe, Asia and Africa. In recent years Bob relished new friendships with his neighbors at Queens Oaks Condominiums, who became like family. Weekly gatherings with the “Geezers” also held a special place in his heart.

Bob was loved by many and was deeply devoted to his family and friends. He will be dearly missed.

There will be a Memorial Mass at St. Peter Catholic Church on Thursday, June 3rd, at 10:00 a.m. with a reception to follow.

To send flowers to the family or plant a tree in memory of Robert Dunegan, please visit Tribute Store