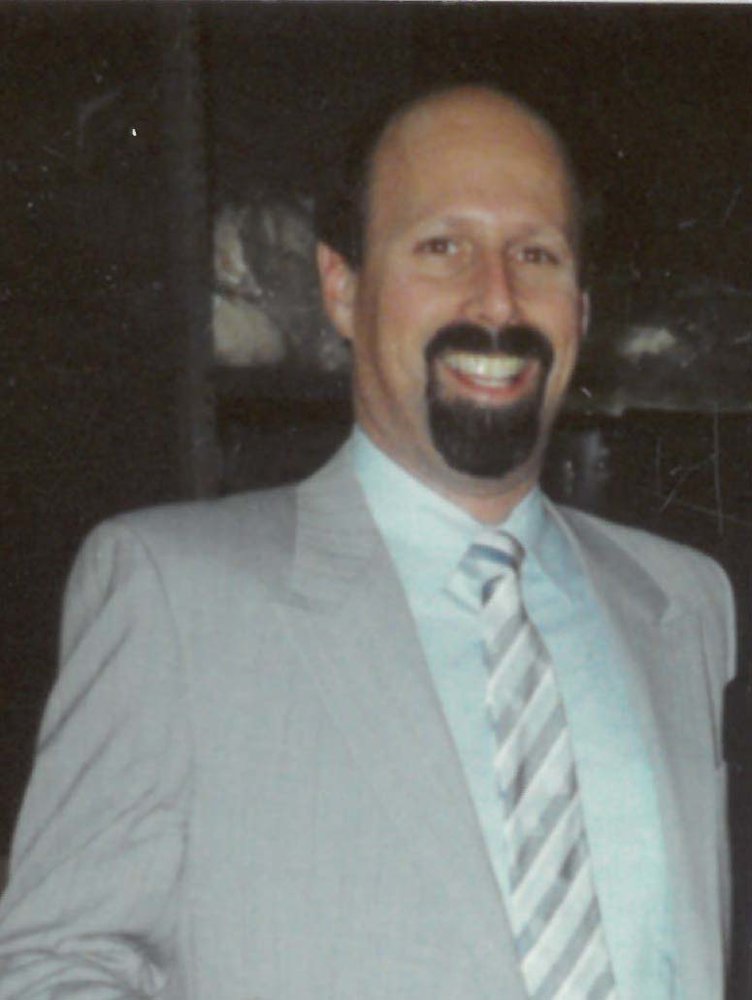 Michael Jeffrey Bachenheim, 76 years old, of Cornelius, North Carolina passed away on May 16, 2021 after a yearlong battle with ALS. Michael was born in Laurelton, New York on March 5, 1945 to the late Morton and Marcella Bachenheim.

He attended Baruch College and graduated in 1968.  It was here that he first met a girl named Carole Zeidman.  After meeting her, he told mutual friends, “That is the girl I am going to marry”.   He spent his career as a successful accountant working for various companies in New York City. Upon retirement, he and his wife Carole settled in Cornelius, North Carolina, which afforded him the opportunity to enjoy a condominium on Lake Norman and the proximity to his grandchildren who were the light of his life.

Michael was a life-long learner, devoted to his Jewish faith and loved to attend Torah and Talmud study groups. His desire to learn did not stop with Judaism. He regularly attended an inter-faith theology discussion group in Statesville and a Socrates discussion group. In addition to religion, he attended several classes at Davidson College.

Anyone who ever met Michael grew to appreciate his quick wit, his corny puns and his ability to tell a good joke. He loved to socialize and was always the last one to leave a gathering. Michael was an active member of South enders and held various board positions. Any Southenders event that ended in lunch was sure to attract his interest and attendance.

He was a loyal (long-suffering) New York Giants fan and was a season ticket holder for over 30 years. His best experience as a Giants fan was in 1987 when he flew to Pasadena, California to attend Super Bowl XXI.  As a long-standing Yankee fan, the highlight was being able to attend several World Series games.  He spent two days a month volunteering at Piedmont Animal Rescue and every Thursday night playing trivia.  He loved a good Happy Hour and participated in Beer Guys Lunches, billiards, bowling and poker.

Michael is survived by his loving wife of 52 years, Carole, his daughters, Meredith Bachenheim and Jennifer Konstanty, his son-in-law Ken Konstanty, his granddaughter Ryan, who he lovingly referred to as his “Perfect Angel” and his grandson Hunter.  He leaves behind cousins, nieces and nephews, and an abundance of friends who he loved like family.

Michael was a fighter to the very end of his life. It wasn’t until his final days that he gave in to ALS. If we were to choose a song that sums up how Michael dealt with his diagnosis it would definitely be “I did it my way”, and so he did.

You may livestream the service via: https://client.tribucast.com/tcid/3314524032

In lieu of flowers, donations in Michael’s name can be made to the following:

Hospice and Palliative Care of Charlotte

Get Directions
Tuesday
18
May