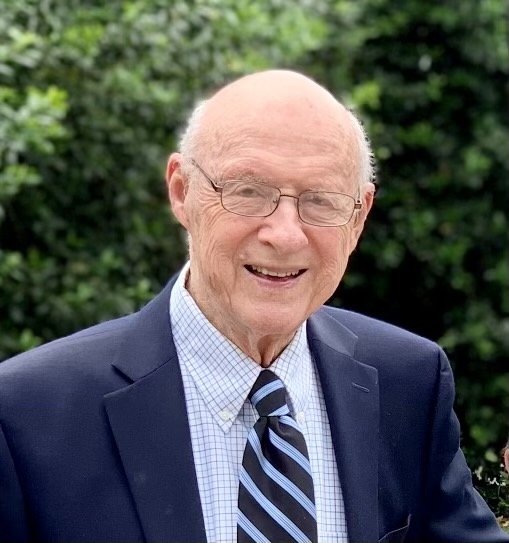 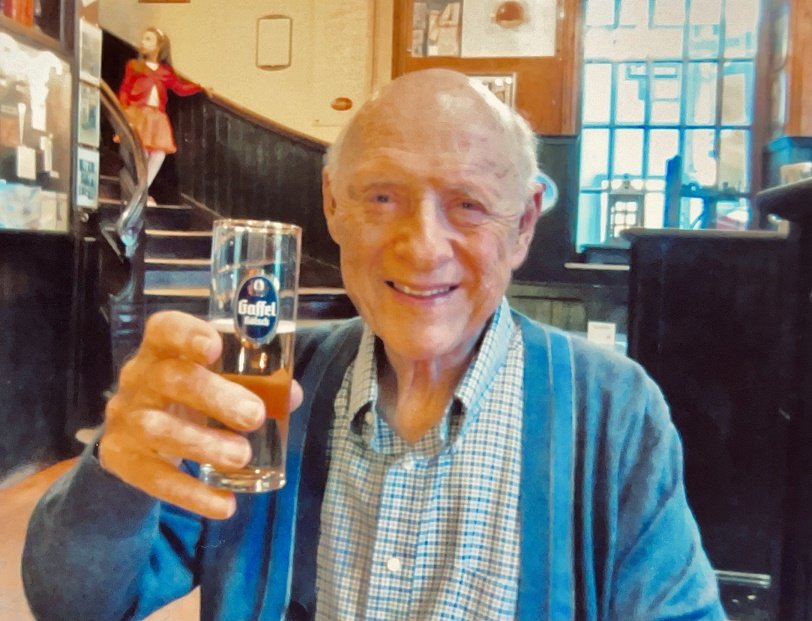 George graduated from the University of Florida with a Bachelors in Business and in Music and the University of Miami (Florida) with a Doctorate of Musical Arts in Conducting and Voice (this duality gave him quite the leg up on most everyone for a lot of college football seasons).  Family lore suggested that he had fifteen total degrees, but he really only had two others: a B.S.M. in Voice, Conducting and Church Music from Southern Seminary and a Masters in Music Education and Voice from Florida Atlantic University. George dedicated his life to classical music (except for that weird time about two years into retirement when he decided he’d fall back on his business degree and work part-time in an accountant’s office; oh, and a hunk of his childhood spent farming and even beekeeping).  His love of music took him to many interesting places, both professionally and personally:  conducting the Ft. Lauderdale Symphony Chorus for 21 years; traveling across Europe to perform; teaching music at several levels, including as head of the music department at Newberry College in South Carolina; and director of music at multiple churches in the Southeast.  He even acted as cantor at a synagogue in Ft. Lauderdale, Florida for several years (a good French baritone voice will even cross religious faiths, apparently).  Other than his brief, post-retirement dabble in bean counting, he spent the last years of his career as director of music at Central Methodist Church and as choirmaster at Trinity Episcopal in Asheville, NC, his adopted, but beloved, hometown.  His love for the North Carolina mountains also extended to Cashiers, NC for a large part of his life, spending lots of quality family time there since the early 70s.

George was laid to rest at historic Elmwood Cemetery in Charlotte, NC on May 6, 2021.  He will be sorely missed, especially as a supportive fan of all of Garrett’s, Luke’s, and Eliza’s endeavors.

In lieu of flowers, the family requests that anyone wishing to do so make a donation to the Alzheimer’s Association in George’s memory:  https://www.alz.org/ .

To send flowers to the family or plant a tree in memory of Dr. George Sistrunk, Jr., please visit Tribute Store