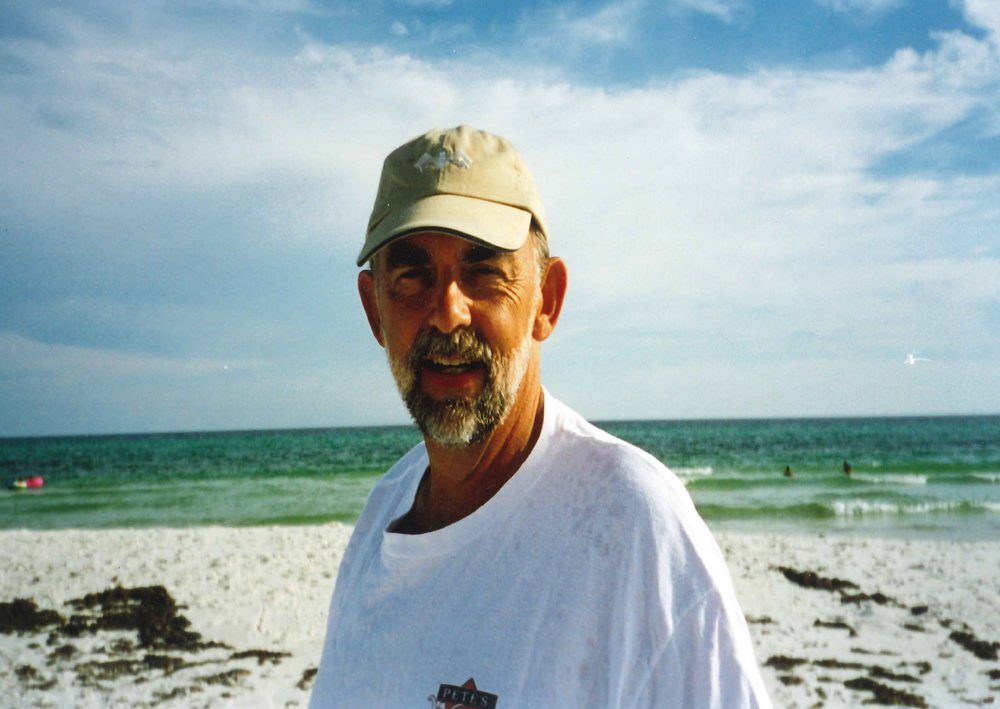 Robert, better known as “Bob”, was born August 17, 1942 in Akron, Ohio to father, John B. Rubins and mother, Madeline S. Rubins. He graduated from Cuyahoga Falls High school in 1960, earned his undergraduate degree at Kent State University in 1963, and graduated from dental school at The Ohio State University in 1968.  Bob served in the Air Force at Maxwell Air Force Base in Montgomery, Alabama before joining a dental practice in Stow, Ohio.  He received his Master's Degree and Certificate of Advanced Graduate Study in Periodontology from Boston University in 1972.  In 1973, Bob started his practice in Charlotte, NC where he loved every day until retiring in 2013.

Bob was the guy who never left a Panther's game before it was over. An original PSL owner, no matter the weather or the score, he stayed with his team until the end. He always said he wanted to go to a Super Bowl, and he did just that in 2016.  Football, golf, winters at the beach, and a lifelong dream trip to Japan were just a few things that brought him a smile.

Bob was funny without trying to be. He had a unique way with words. He once tried to order a latte at a drive thru window. He said, “I’ll have a latta.” The person taking the order said, “A lot of what?”
Bob was kind and generous. He dedicated time to medical missionary work in Costa Rica and volunteer dental services at home. He held his friendships dear. They were long standing and true. This extended to all those he worked with for over four decades. He loved going to his office, where he spent the day with people he considered family. He loved having them in his life, and they loved him being in theirs. Above all, the most important thing to him was his family.

Please join us in celebrating his life on Saturday, May 15th at 2:00 pm, at Hankins & Whittington, 1111 East Blvd., Charlotte or virtually via: TribuCast.

To send flowers to the family or plant a tree in memory of Robert Rubins, please visit Tribute Store