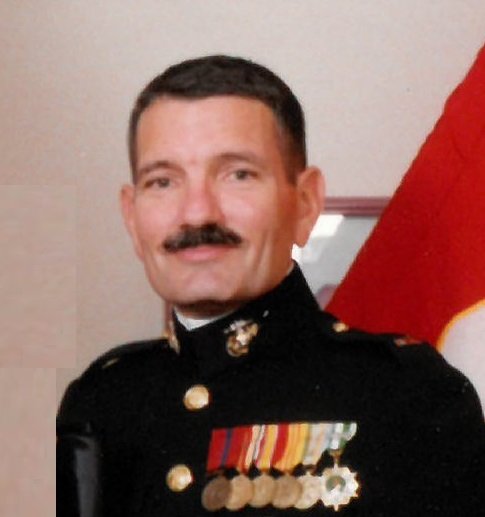 Charles "Chuck" Bradley Norris, Jr., 75, of Charlotte, passed away March 8, 2021. Born October 30, 1945 in Portsmouth, Virginia, he was the son of the late Charles and Ernestine Stout Norris.

Chuck proudly served his country in the US Marine Corps during the Vietnam War and continued serving up until 1999, retiring as a Chief Warrant Officer 4. He is a member of the NRA and enjoyed making pottery and cooking and loved to grow his garden and flowers.

In addition to his parents, Charles was preceded in death by his brothers William Lazar Norris and Walter Randolph Norris .

The family will receive friends from 6-8pm on Thursday March 11, 2021 at Hankins & Whittington Funeral Service, 11111 East Blvd.., Charlotte, with the rosary being said at 7:30pm. A Funeral Mass will be celebrated at St. Peter's RC Church, 507 S. Tyron St., Charlotte, on Friday, March 12, 2021 at 10am with the entombment to follow at Sharon Memorial Park, Charlotte.

In lieu of flower donations, contributions can be made in Chuck's memory to Operation Homefront, 1355 Central Parkway S. STE 100, San Antonio, TX 78232 or www.operationhomefront.org.

Feel free to leave the family your condolences via the tribute wall provided.

To send flowers to the family or plant a tree in memory of Charles Norris, Jr., please visit Tribute Store