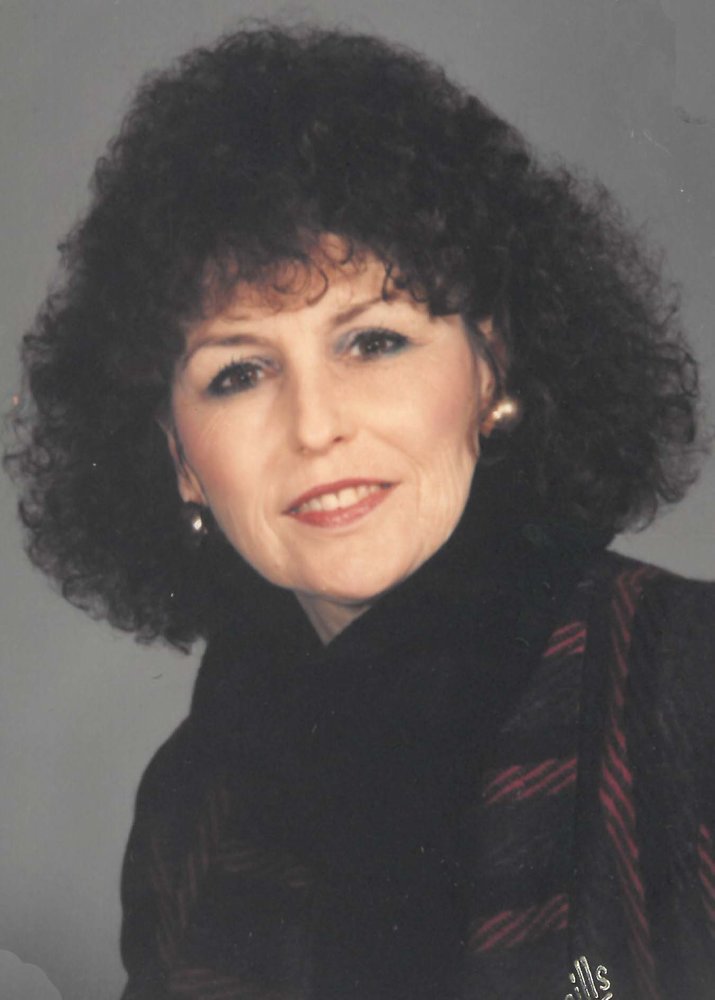 She attended schools in Gaston County, where her mother(principal and teacher), taught her at the Lucia Elementary School, a building long gone, it was situated just beside the family’s church and cemetery.  She graduated from Mount Holly High School.  She attended the Women’s College in Greensboro and then Western Carolina University.  While at Western Carolina, she met and married Richard Byrd Thompson, who precedes her in death; they were married 48 years.  Together they raised two children, Don and Susan.

When the children were both in school, she began a career with Anchor Paper Corporation, became the “adopted” sister of the corporation owners, Mr Sam Woods and Mr JL Hughes, the three of them were a remarkable team.  In 1983, she, and the wives of Woods and Hughes, and a friend began 4 Gals Corporation.  Nancy remained with both companies until a serious health crisis forced her retirement.

Mrs Thompson was a member of Sharon Presbyterian Church where she was a Women’s Circle chairman and Bible Study leader.  She enjoyed playing bridge, collecting antiques, hand made Santa’s and tending to her flowers.

In addition to her parents, she was preceded in death by her husband and a great-granddaughter.

She was a cherished wife, mother and grandmother.

She always wore a smile, she had style, class and grace and was a friend to many.

A socially distanced graveside service will be held, and she will be buried with 6 generations of her family at the Snow Hill Cemetery, in Lucia, NC on Thursday February 25 at 2:00, officiated by Dr Deborah Starczweski.

In lieu of flowers, Mrs Thompson would like donations to Star National Outreach Worldwide, P.O. Bx 70, Cornelius, NC 28031 or online at www.StarMinistriesInc.com

To send flowers to the family or plant a tree in memory of Nancy Everhart Thompson, please visit Tribute Store
Thursday
25
February

Share Your Memory of
Nancy
Upload Your Memory View All Memories
Be the first to upload a memory!
Share A Memory
Send Flowers