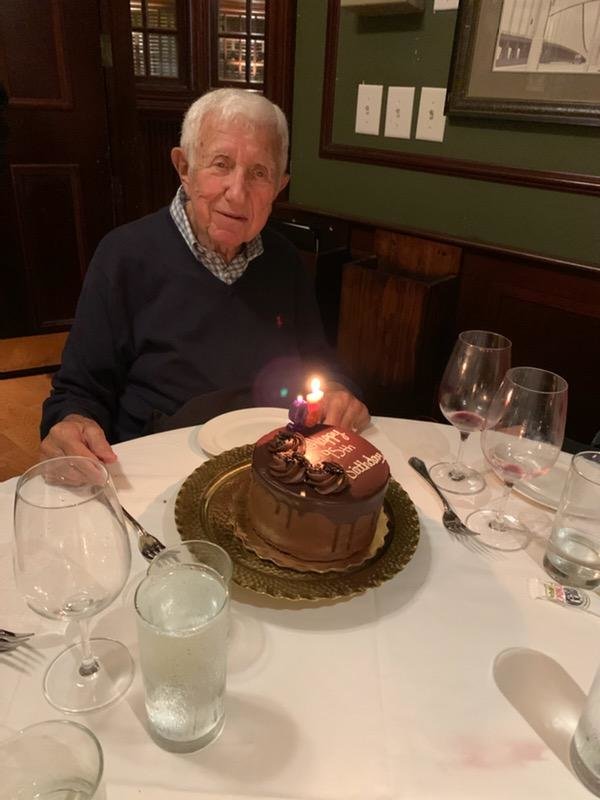 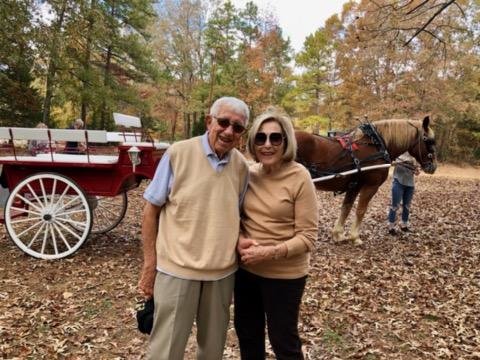 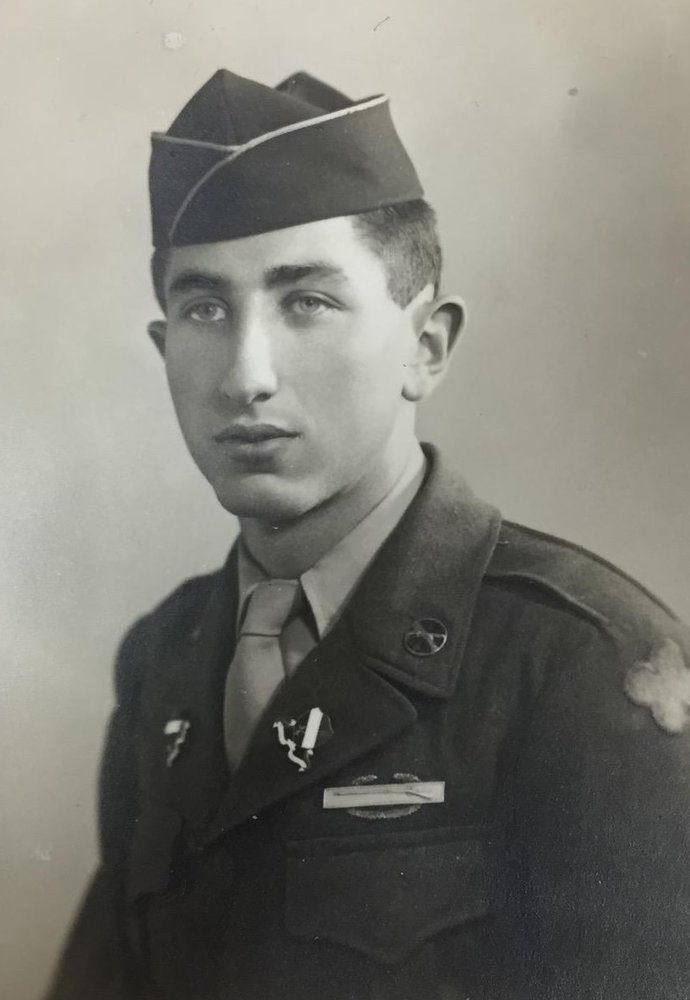 The communities of Flint, Michigan, and Charlotte, North Carolina, sadly lost a pillar on Saturday,

Barnett Seide on September 24, 1925, in Flint, Michigan, and graduated from Northern High School. For

During that time, he sponsored hundreds of athletic teams and sporting events throughout

mid-Michigan. He was also known as the “Godfather of Golf” as a result of successfully bringing the PGA

commercial real estate for 26 years. Leo finally retired at the age of 91!

VFW/Genesee Lodge 174 life member and a volunteer for the war veterans at Avalon Hospice. As a

volunteer, Leo championed the Flint community in many ways, and was thus an honoree of the 2009

Donald Riegle Community Service Award. He sat for eight years on the Flint Board of Education. He was

Directors, and a co-chair of the United Jewish Appeal Campaign. He was a proud congregant of Temple

Beth El and Congregation Beth Israel in Flint, Michigan, and a member of Temple Beth El in Charlotte,

Leo was appointed to the Michigan State Fair Authority twice, by two separate Governors. He acted as

Wholesalers Association of America before Congress. The myriad community associations and boards on

Leo is survived by his beloved wife and best friend of 65 years, Charna “Chickie” Seide, and their three

and McClain Miller. Leo is also survived by one sister, Helen Shuster (George) and several beloved

nieces, nephews and friends. He was preceded in death by his parents, one brother, Sol Seide (Nettie),

Leo treasured his family and embraced every moment with them. He especially loved his role as Papa.

He had a charismatic personality and always made those around him feel warm and respected. His

legacy will live on in the hearts and minds of everyone with whom he interacted. He will be deeply

missed by his family, friends, and community. A celebratory memorial service will take place in Flint,

Michigan, during summer 2021. The date is yet to be determined.

Memorial donations may be made to:

The Hundred Club of Genesee, Shiawassee and Lapeer Counties

To send flowers to the family or plant a tree in memory of Leo Seide, please visit Tribute Store

Share Your Memory of
Leo
Upload Your Memory View All Memories
Be the first to upload a memory!
Share A Memory
Send Flowers