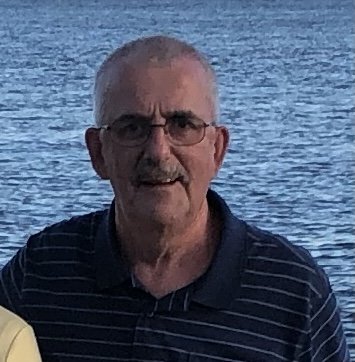 Howard Ernest Reichert, 72, of Fort Mill, SC and Syracuse, NY, passed away Monday, January 11, 2021. Born Saturday, December 11, 1948 in Syracuse, New York, he was the son of the late Ernest and Ruth (Greenia) Reichert. Howard graduated from Corcoran High School (Syracuse, NY) before proudly serving his Country in the United States Army as a Military Police Officer during the Vietnam War. After being honorably discharged, he began his career with the United States Postal Service. In his free time, Howard enjoyed cooking, watching sports and spending time with his family.

In addition to his parents, Howard was preceded in death by his brother, Norm Parry.

To send flowers to the family or plant a tree in memory of Howard Reichert, please visit Tribute Store

Share Your Memory of
Howard
Upload Your Memory View All Memories
Be the first to upload a memory!
Share A Memory
Send Flowers