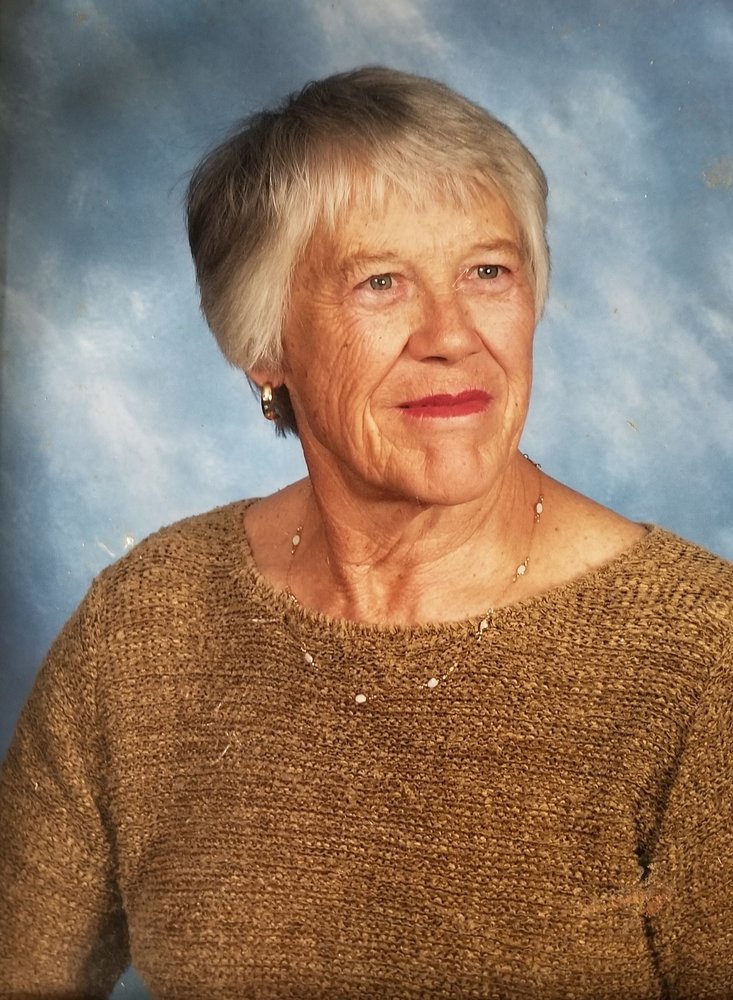 Barbara Mclean Pentland Ritchie passed away peacefully in her sleep, surrounded by family on January 5th, 2021. She was 87 years old.

Born October 29, 1933, in Rockville Centre, NY, Barbara attended South Side High School, where she excelled both in and out of the classroom, earning membership in the National Honor Society, and participating in several other sports and extracurricular activities. In her senior yearbook, she stated that her life’s goal was to be a nurse, a goal she realized by earning her Nursing degree from what is now SUNY-Plattsburgh. She would serve as a registered nurse at South Nassau Communities Hospital in Oceanside, NY, where all three of her children were born, and later as a staff nurse at both Pan American Airlines and Grumman Aerospace.

In 1986, she and her husband Donald moved the family south to Charlotte, NC, where Barbara continued practicing as a Staff Nurse at General Tire and Sharon Towers Retirement Home.

After Donald passed away in 1995, Barbara continued to live in Charlotte, where she was truly a pillar of the community. Wherever she went, Barbara was loved by all, universally adored by her neighbors, many of whom would continue to keep in touch with her long after they had moved away from the neighborhood. She was an active member of the Sharon Presbyterian Church, always quick to volunteer with various committees and projects. She was also an active member of the Golden Retriever Rescue Club of Charlotte, and she was happy to open her heart and home to senior dogs like her beloved Bosco, who was with her when she passed.

In lieu of flowers, the family requests that memorials be made to either the Golden Retriever Rescue Club of Charlotte (https://grrcc.com/), Sharon Presbyterian Church, 5201 Sharon  Rd. , Charlotte  NC 28210, or Hospice & Palliative Care-Charlotte Region (https://www.hpccr.org/).

To send flowers to the family or plant a tree in memory of Barbara Ritchie, please visit Tribute Store
Friday
12
February

Share Your Memory of
Barbara
Upload Your Memory View All Memories
Be the first to upload a memory!
Share A Memory
Send Flowers