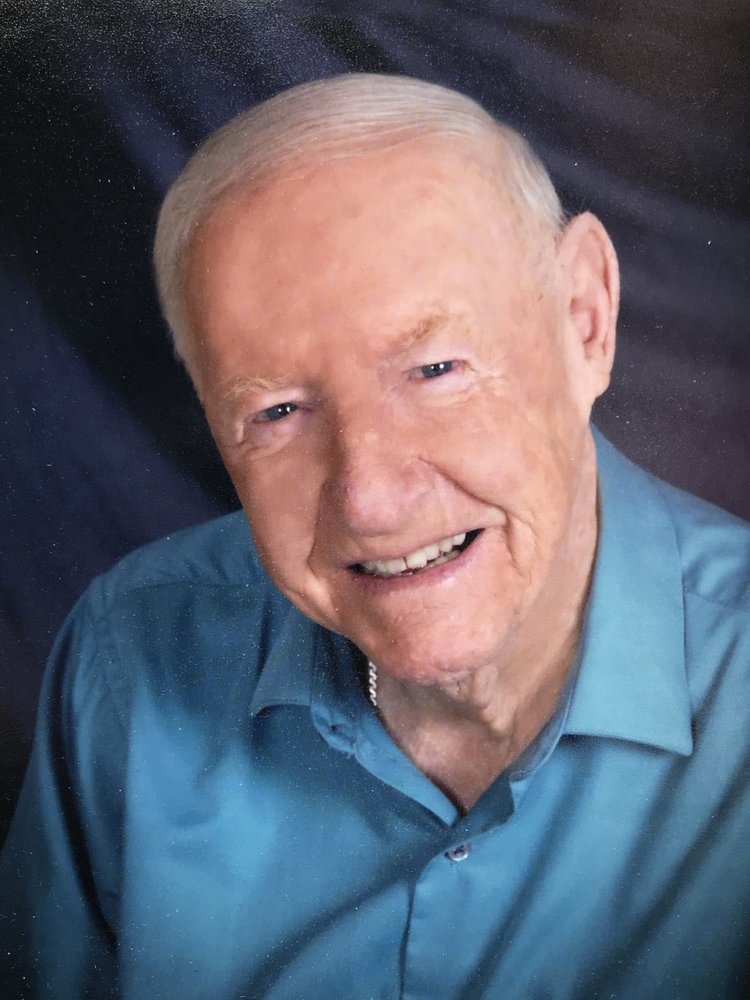 He graduated from the University of Toronto in Commerce and Finance in 1952 and later purchased Lakewood Golf Club in Windsor, which he sold in 1973 and moved his family to Fort Lauderdale, Florida.

Norm’s main passions were golf and sailing, and the wonderful years he and family spent and enjoyed in Florida, North Carolina and Arizona.

A Celebration of Life will be held at a later date.

To send flowers to the family or plant a tree in memory of Norm Spencer, please visit Tribute Store

Share Your Memory of
Norm
Upload Your Memory View All Memories
Be the first to upload a memory!
Share A Memory
Send Flowers