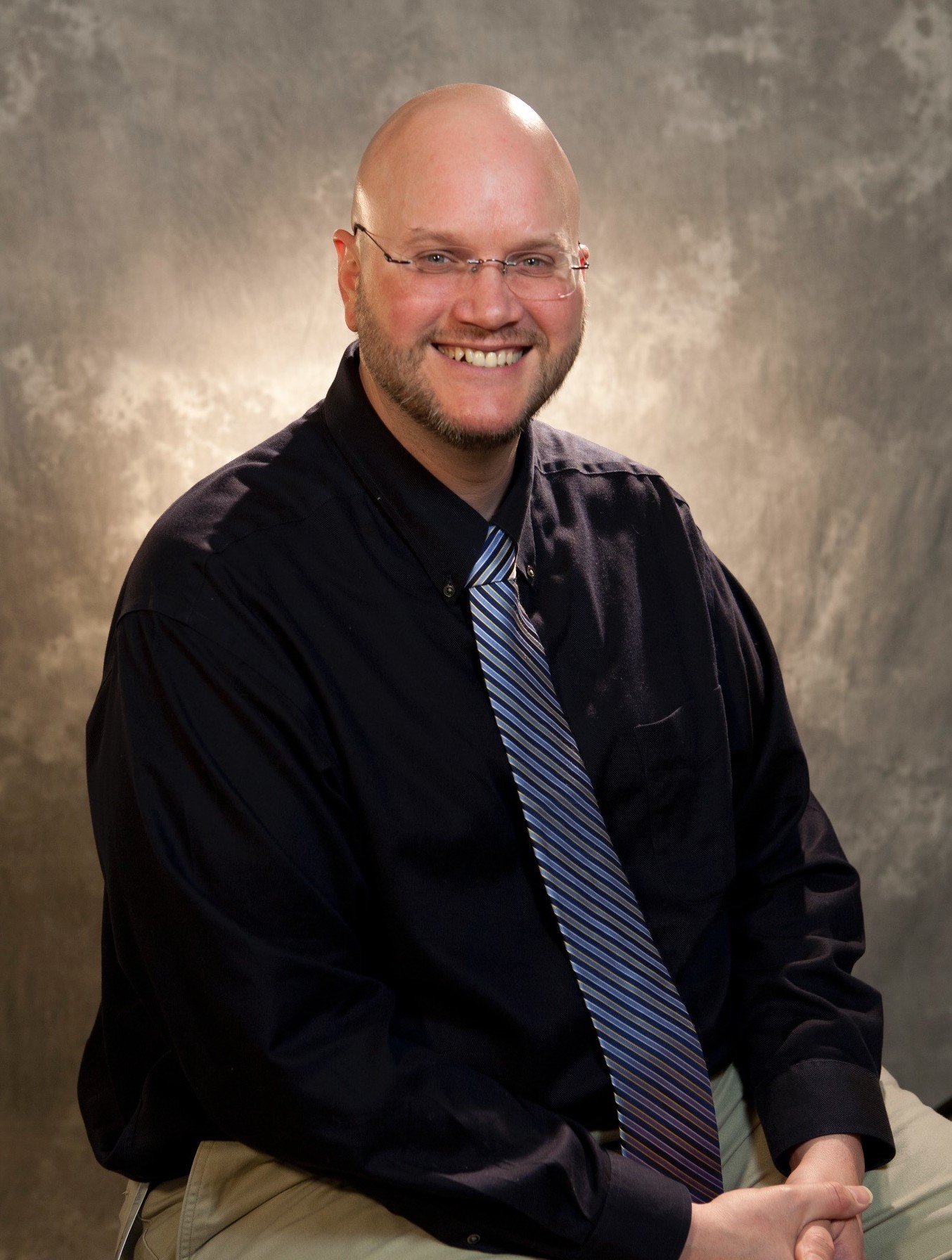 Jay Swartzendruber, a Christian writer and journalist who was editor of the Contemporary Christian Music magazine (CCM) in the early 2000s and worked for the last decade in the communications department at the Billy Graham Evangelistic Association, died of a heart attack on October 13, 2020 at his home in Charlotte, NC.  He was 52.

Jay was an influential Nashville Christian music publicist for a number of years, including five years heading CCM. He led the magazine through a transition from focusing almost exclusively on music distributed within the Christian market to a broader focus on what he a described as “Christian worldview music.”

He started the Nashville part of his career as a publicist intern for his lifelong hero, Christian artist Charlie Peacock, and later worked with several music labels and numerous well-known musicians. Christian singer-songwriter and music producer Steve Taylor hired Jay to help launch a new label, and the two became lifelong friends.

In a Religion News Service article about Jay’s death, Taylor said that Jay’s love for the music and the people he worked for came through whatever he wrote.

“Whether it was for a band, a ministry, or a cause he believed in, Jay was the advocate you wanted: relentless, principled, and unfailingly honest,” Taylor said.

Jay also had a lifelong interest in national and world affairs, and was known by family and friends for his thoughtful insights on political and cultural trends through his daily prolific posts and emails. After CCM’s print version was discontinued, he helped launch a print version of Townhall.com, a conservative leaning news site.

Friends remember Jay was an avid “Superfan” of his favorite sports teams! Go Titans! When Jay first met Jamie, it was their mutual passion for Jesus, football, baseball, movies and U2 that drew them together. Jay and Jamie cheered on the Braves every season! Everyone that knew Jay, knew that once he was a fan, whether a sports team or a personal friend, he was a fan for life!

In 2010 he moved to Charlotte to join the communications department of the Billy Graham Evangelistic Association (BGEA), where he served until his death. He had a key role in developing publicity and promotional materials for a large number of evangelistic outreaches nationwide and internationally, as well as materials for Christian training programs, including for the Billy Graham Training Center at The Cove in Asheville, NC.

Friends at BGEA remember him for the warmth and gentleness he infused into every relationship, his attentiveness to the concerns of others, his inquisitive mind, and for the fun he brought into lunchtime debates on every conceivable subject. “His love for people,” one Charlotte friend said, “was evident in everything he did. So was his love for his Lord.”

In the early 2000s, Bono came to the United States to meet with evangelical leaders and President George W. Bush, to urge them to take action to fight AIDS.  Jay, deeply concerned about the AIDS crisis, initiated an effort along with Christian artist Charlie Peacock to persuade Bono to come down to Nashville to meet with Christian artists and encourage them to get them involved.

That meeting resulted in about two dozen Christian artists becoming engaged with the fight against AIDS and led to a book and a powerful video that was shown at Christian concerts. The effort helped fuel a broad grassroots movement. Years later, in a 2019 documentary about the involvement of faith groups in that movement, Jay described that period of time as “literally … the most meaningful thing that I ever did in my two decades of Christian music.”

Jay earned a bachelor’s degree from Bethany Bible College in Scott's Valley, CA in 1991 and did graduate studies at Wheaton College prior to starting his career in Nashville.

A memorial service will be held on Saturday, October 17 at 2 pm at Hope Community Church South End, 3021 Griffith Street, Charlotte, NC with the Rev. Mark Upton officiating. The family will greet friends at the church from 10 am to 12 noon. Due to safety precautions and limited seating, please make a reservation to attend the service in-person at https://hopecommunity.churchcenter.com/registrations/events/585622. If seating is full, you may watch the livestream service at https://hopecommunity.com/visit/livestream. To honor Jay’s memory, donations may be made to Equal Justice Initiative (https://eji.org), The Barnabas Center (https://thebarnabascenter.org) and Urban Promise (https://www.urbanpromisecharlotte.org).

To send flowers to the family or plant a tree in memory of Jacob Swartzendruber, Jr., please visit Tribute Store
Saturday
17
October

Share Your Memory of
Jacob
Upload Your Memory View All Memories
Be the first to upload a memory!
Share A Memory
Send Flowers