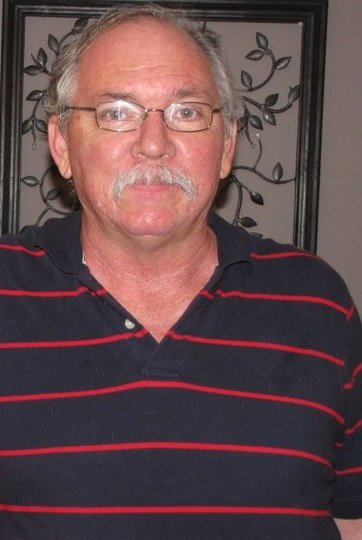 Terry Jack King, 67, of Charlotte, passed away Monday, October 12, 2020. Born Tuesday, February 10, 1953 in Charlotte, NC he was the son of the late Jack Maiefielde and Frances Elinor Ewart King. Terry spent 42 years with Southern Bell (now AT&T). In addition to working with Southern Bell, Terry worked with his wife, Martha, and son, TJ, landscaping. When not working, you would find Terry working with his hands, whether it was wood-working or mechanical. Terry loved spending time in the mountains and with his loving wife, sons and grandchildren.

In lieu of flowers donations may be made in Terry's memory to The National Pancratic Cancer Foundation at https://www.npcf.us/donate-volunteer/ways-to-donate/donate/

Share Your Memory of
Terry
Upload Your Memory View All Memories
Be the first to upload a memory!