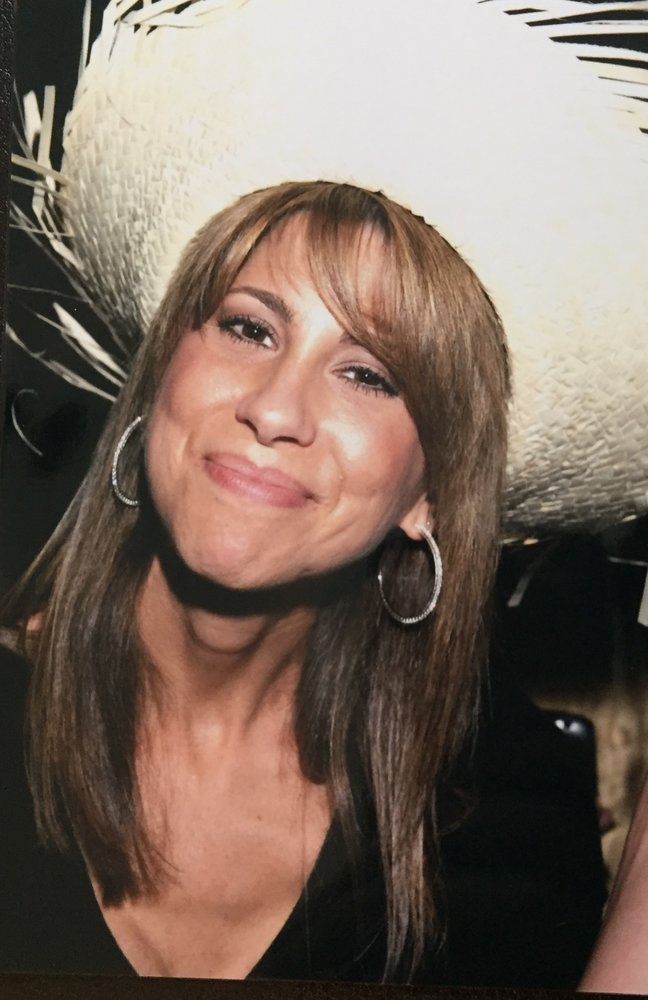 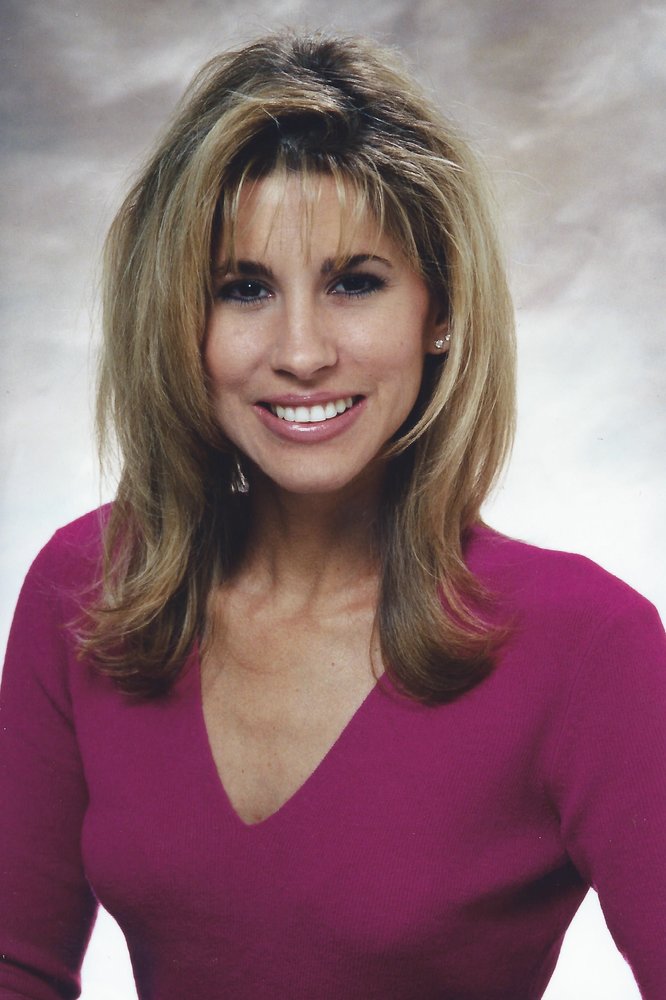 Georgette "Gigi" Smith Luedeman, 54, of Charlotte, North Carolina, peacefully passed away Friday, October 9, 2020 at 2:05pm after complications from surgery.   Born Saturday, July 30, 1966, in Charleston, South Carolina, she was the daughter of Mr. George Edward Smith and the late Jeannette Jackie Reeves Smith. Gigi loved being a mom to Ella, ice skating, going for walks, reading People magazine, and spending time with friends and family sharing a glass of champagne.

Gigi was a three time cancer survivor and yet she never shied from a challenge.  After a battle with breast cancer, Gigi then chaired the 2003 "Race for the Cure" where she was the first chairperson to raise over One Million dollars for the event.

She loved skating so much that in 2011, she placed nationally with her synchronized skating team at the National Competition in Buffalo, NY.

During her nearly 30 years at Belk Corporate, she excelled at Event Planning, which included the planning and organization of the initial Belk Bowl and surrounding events.  This was a perfect profession for her as it married her love for sports with her passion to work.  She also coordinated the Belk sports sponsorships, which among other things, allowed her to attend 6 Super Bowls and 4 National Championships following the Clemson Tigers.

Whenever listening to music, which was often, you would always find her jamming to her favorite, Rick Springfield.  If Rick was not on, any '80's music would generally do.

In addition to her mother, she was preceded in death by her sister, Janet Marie Runion.

The family will receive friends from 5:30pm to 7:30 on October 16, 2020 at Hankins and Whittington on East Blvd in Charlotte, NC. Due to current NC limitations and restrictions surrounding the Corona Virus a funeral ceremony will be LiveStreamed on Saturday October 17 at 2:05PM at the following link:

The family wishes no flowers be purchased, instead please make donations to the American Cancer Society, http://main.acsevents.org/goto/GigiLuedeman

To send flowers to the family or plant a tree in memory of Gigi Luedeman, please visit Tribute Store
Friday
16
October

Share Your Memory of
Gigi
Upload Your Memory View All Memories
Be the first to upload a memory!
Share A Memory
Send Flowers