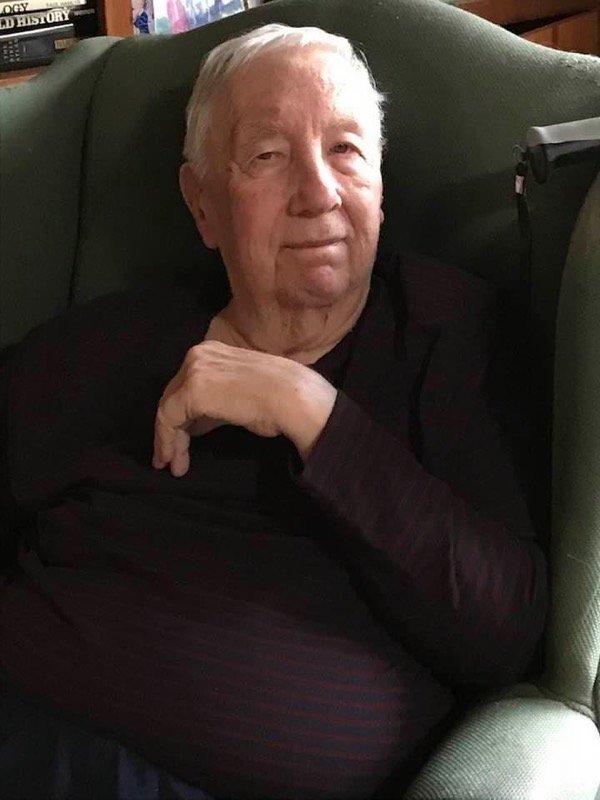 Wayne Douglas Bryant passed away on Sept. 26 from complications of chronic illnesses.

He was born November 7, 1940 in Caldwell County, North Carolina to the late Ernest Walter and Pearl Tuttle Bryant.  He is predeceased by his parents, his daughter Amy-Leigh Bryant Mack, his sisters Edith Mahan, Mildred Andrews and his brother Fred Bryant.

He is survived by his wife of 56 years Ann Daniels Bryant, his sister Hilda Austin, his son Jason Douglas Bryant and his wife Natalie and their two children Benjamin Rains Bryant and Lillian Grace Bryant.  He is also survived by his son-in-law, who he regarded as a son, Austin R. Mack and his two children Alexander Daniel Mack and Taylor Bryant Mack.  In addition, he is survived by a niece who was more like a sister, Gail Andrews Austin and her husband Raymond Austin.

Wayne graduated from Happy Valley High School and was honored to be his senior class president.  He got undergraduate with honors and graduate degrees from UNC-Chapel Hill.  He was a true blue Tarheel.  He never left a game early or finished watching on TV…win or lose.

Wayne spent his career in the printing and related businesses.  He was often invited to speak at sales and corporate conferences as he was a witty and knowledgeable lecturer. He served a term on the board of the Printing Industries of America local chapter. He retired from his own company which specialized in affinity and digital marketing consulting.

His grandchildren, Alex, Taylor, Ben and Lillian were the joys of his life.  He loved each of them dearly.  They were a delight from the moment of their birth.  Nothing made him happier than when they would sit on his lap for “Grandpa time.”  He was proud of their accomplishments because he knew that they worked and earned them.

The family would like to thank the caregivers and staff of Brighton Gardens for their good care and kindness during Wayne’s last days.  His financial advisor, John Parker, gave wise advice that allowed Wayne to live comfortably in retirement.  We thank him also.

To send flowers to the family or plant a tree in memory of Wayne Bryant, please visit Tribute Store

Share Your Memory of
Wayne
Upload Your Memory View All Memories
Be the first to upload a memory!
Share A Memory
Send Flowers