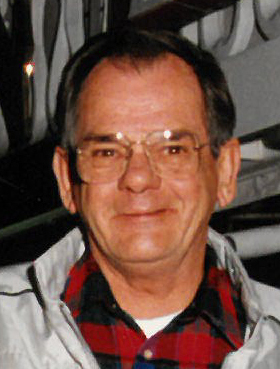 Roy Stuart Berryhill, 90, of Charlotte, entered his eternal home Thursday, September 3, 2020. Born Sunday, April 20, 1930 in the Dixie Township of Charlotte, North Carolina, he was the son of the late Charles Price and Katie Lee Griffith Berryhill. Roy graduated from Berryhill High School where he Lettered in Basketball and went on to serve his country in the United States Army during the Korean War where he earned the rank of Staff Sergeant. After being honorably discharged in 1953 he went on  to graduate from Gaston Technical College. He was a member of Boy Scout Troop 56 Steele Creek Presbyterian Church and earned the rank of Eagle Scout and also served as a Boy Scout leader for many years. Roy was a member of American Legion Post #221 for 60 years where he became a Commander. He was also a Commander for the entire Mecklenburg County American Legion. He worked for Gulf Oil Company for many years before starting his own company, Berryhill Incorporated, in 1973. In addition to his many achievements, Roy enjoyed the outdoors, fishing, hunting, and spending time with his family and friends.

Roy is survived by his sons, Kim Berrryhill and his wife, Laura, of Mint Hill, and Chip Berryhill and his husband, Donald, of New York City; grandchildren, Sean and Chad Berryhill; and many more loving family and friends.

In addition to his parents, Roy was preceded in death by his loving wife of 64 years, Doris Berryhill; brother, Charles Berryhill, Jr. and sister, Betty Berryhill McCall.

To send flowers to the family or plant a tree in memory of Roy Berryhill, please visit Tribute Store
Tuesday
8
September

Share Your Memory of
Roy
Upload Your Memory View All Memories
Be the first to upload a memory!
Share A Memory
Send Flowers