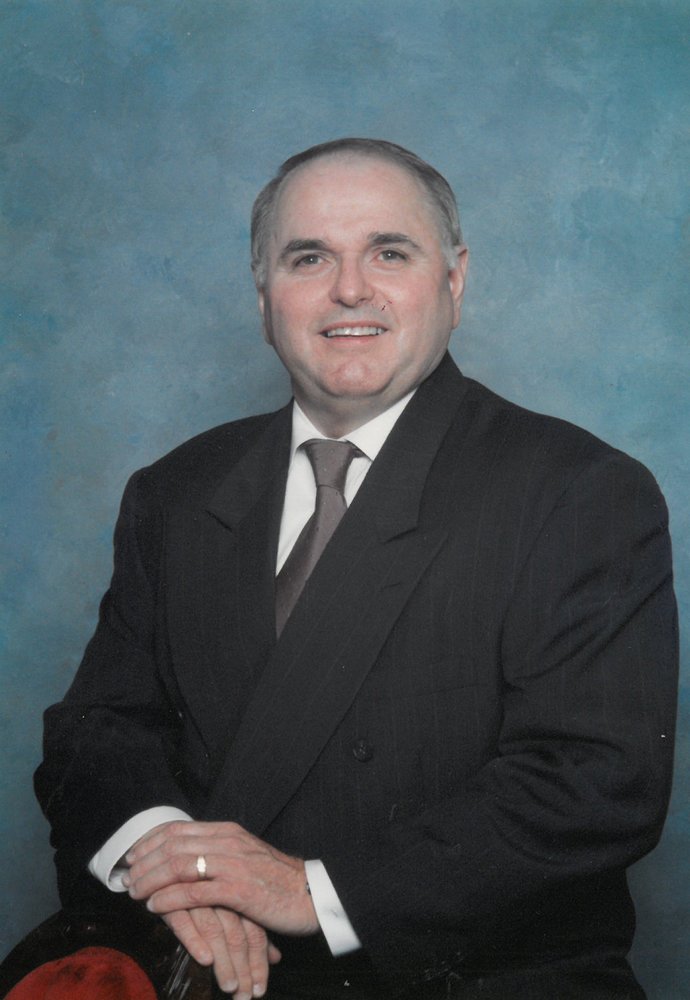 Celebration of the Life of Carl Lansdale Edwards

Carl Lansdale Edwards passed away on August 31, 2020 in Charlotte NC at the age of 77. He was born on November 7, 1942 in Baltimore, Maryland to Edward Cornelius and Mildred M. Edwards.

Carl lived in Alexandria, Virginia, Florida, Lexington, NC, Concord, NC before moving with his family to Charlotte. He attended Charlotte Catholic High School where he was manager for both the football and basketball teams. “Lansdale” was named the unsung hero of his senior class. He was forever thankful to a friend who saved his life in a swimming pool. He worked seven years detailing buses for Carolina Trailways. He was a proud employee of Piedmont Natural Gas for forty-nine years and retired in 2017. As Dispatcher. “Radar” sent workers to find and repair gas lines in Charlotte, NC. He was a member of International Brotherhood of Electrical Workers (IBEW).

Carl was fascinated by history and politics and was an expert in trivia. He loved watching and reading about sports, trains, planes, buses, automobiles, and western movies. His favorite TV shows were Andy Griffith, Gunsmoke, and Matlock. A trip to Mt. Airy, NC allowed him to see “Mayberry” in person and even stay in Andy Griffith’s home. He lit up when listening to the music of the fifties with Elvis Presley, Fats Domino and Jerry Lee Lewis. One of his treasured memories was when his daughter took him to see his favorite NFL team, the Carolina Panthers, play a game in 2015.

Carl was a faithful Catholic. He attended Mass every Saturday, went to confession often, and asked God to heal his family and friends when he said the prayers of the Rosary every night. He carried a gratitude rock in his pocket. Each time he touched it, he told God how grateful he was for all the blessings in his life. When he met others, he delighted in giving them a pen that said, “Do something good for yourself today. You deserve it.”

In 1964 Carl married Priscilla Garmon. They had two children, Susan Edwards Harrell (Jeff), of Belmont, North Carolina, and John Lansdale Edwards who only lived thirteen days, which broke his heart.

On September 6, 1997 he married Joan Meyer York. They enjoyed 23 years of traveling the country with frequent trips to Myrtle Beach and Pigeon Forge, bringing joy and love to each other’s lives. Carl loved going to Dollywood during Gospel Music week. They liked visiting Denver, CO to attend Rockies’ baseball games. In Las Vegas they saw shows, the Hoover Dam, and the Grand Canyon. Since Carl’s retirement, they savored frequent lunches with friends at Tryon House Restaurant and Park Place Restaurant in Charlotte. Carl loved food, especially. BBQ, fried chicken and fried flounder. He valued his time to listen to stories and share his stories and humor with family and friends.

He was preceded in death by his infant son, John Edwards; his first wife, Priscilla Garmon Edwards; and his parents, Edward Cornelius and Mildred M. Edwards.

A funeral service in honor of Carl’s life will be held in Charlotte, NC on Tuesday, September 8, 2020 with visitation at Hankins-Whittington Funeral Service from 11:00 to 12:45 AM; Rosary from 12:45 to 1:00 PM; Mass at St. Peter’s Church at 2:00 PM; and burial at Evergreen Cemetery on Central Avenue following Mass.

To send flowers to the family or plant a tree in memory of Carl Edwards, please visit Tribute Store
Tuesday
8
September

Share Your Memory of
Carl
Upload Your Memory View All Memories
Be the first to upload a memory!
Share A Memory
Send Flowers