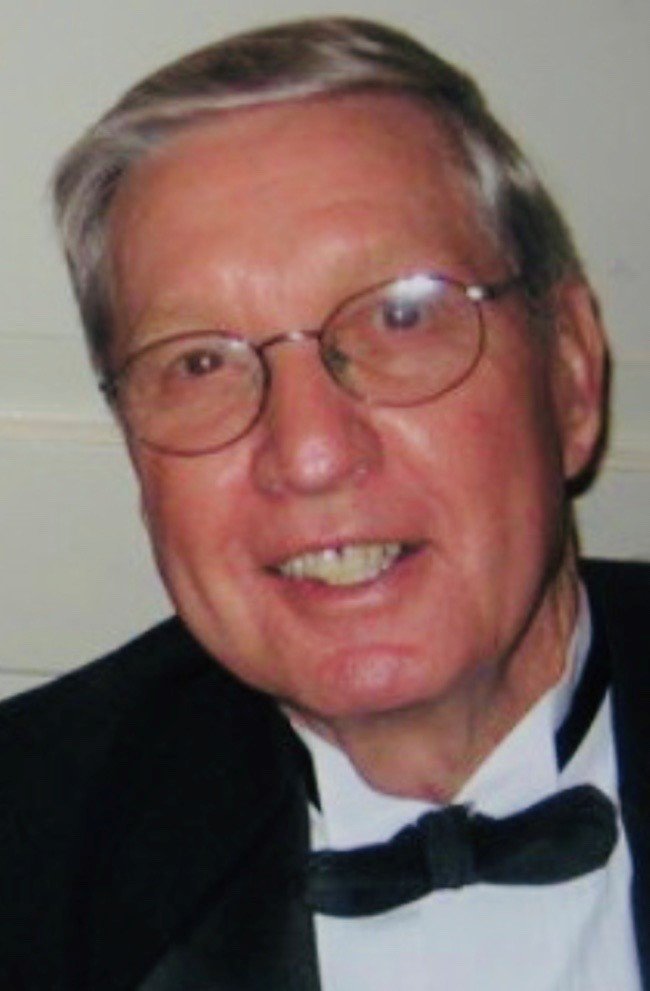 Herman served in the US Navy aboard the U.S.S. Franklin D. Roosevelt.  He attended Charlotte Tech High School and graduated from Burton Institute of Business.   Herman retired from Newco Fiber Company after 47 years of service.  He was very devout in his faith.   He was a member of Hickory Grove Presbyterian Church for 30 years and served as a Deacon.   Later he and his wife changed their membership to Matthews United Methodist Church.

Herman was an avid sports enthusiast.  He was a founding member of Carolina Golf and Country Club.  His passions were playing golf and spending time with his wife and family.  He was a devoted and loving husband, father, grandfather and great grandfather.

IIn lieu of flowers, donations may be made to Navy-Marine Corps Relief Society.  https://www.nmcrs.org

To send flowers to the family or plant a tree in memory of Herman Stutts, please visit Tribute Store
Thursday
3
September