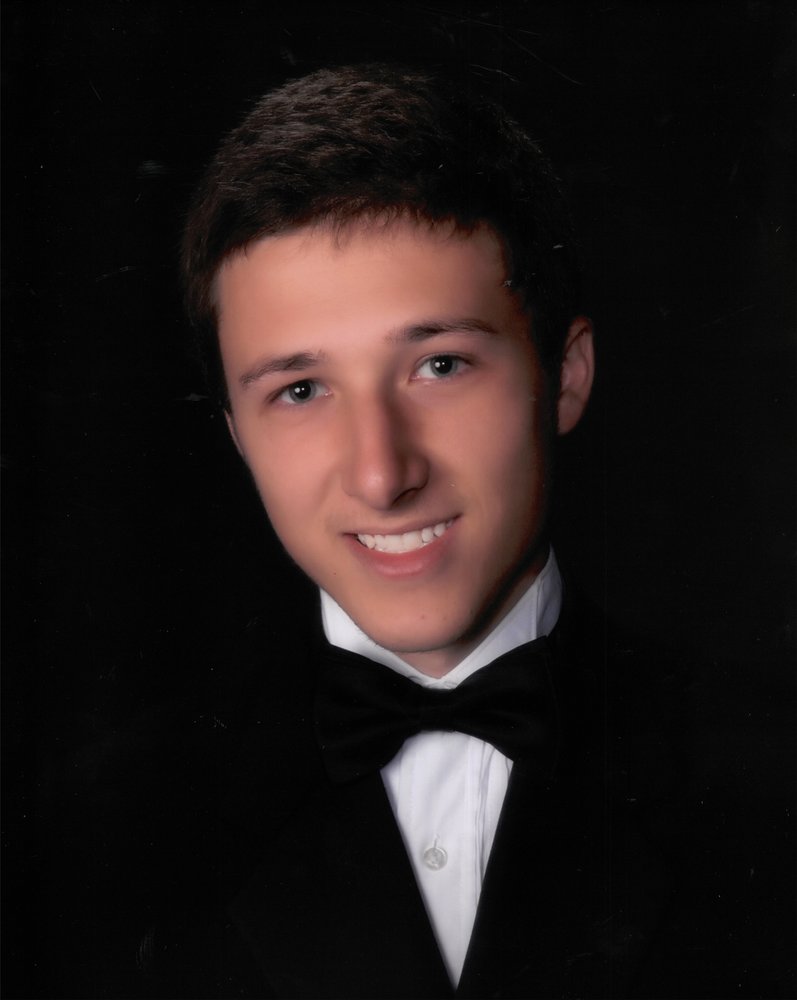 Jackson Seth McCoy was born July 20, 1996 and was released to walk with the angels on August 1, 2020. He is survived by his beloved son, Jamison Grey McCoy; his parents, Howard Michael “Mike” McCoy and Denise Smith McCoy; his sister, Morgan Satterfield Rhea, brother-in-law, Matthew Rhea, and niece Reagan Rhea. Jackson leaves many other family, friends, and loved-ones behind, including his girlfriend, Corin Kelley, as well as her daughter, Peyton.

Since graduating from Cuthbertson High School, Jackson enjoyed working outside and honed his skills in the landscaping industry, creating hardscapes, walkways, and softscapes of trees, shrubbery, and sod. Most recently he worked for Ruppert Landscaping in Charlotte, NC where he made many friends and he truly enjoyed the crew and opportunity Ruppert afforded him. Jackson was an avid outdoorsman and would rather be outside camping, fishing, hiking or working than most anywhere else.

Jackson was devoted to his son, Jamison, and loved him more than life itself! Every moment spent with “Jamie” was a true treasure. The family requests continued prayers for Jamie and the rest of the family as they move forward in the faith and knowledge that they will all be together again.

Jackson was preceded in death by his grandparents Howard and Jean McCoy; the Reverend Bill and Frances Prather; and Jack and Elizabeth Smith, as well as his cousin, Carrie Cupp Halecky. Animals of all kinds held a special place in Jackson’s heart, especially his canine Whippet, Abbey, who passed over the rainbow bridge a few years ago and will be laid to rest with Jackson.

To send flowers to the family or plant a tree in memory of Jackson McCoy, please visit Tribute Store
Friday
7
August

Share Your Memory of
Jackson
Upload Your Memory View All Memories
Be the first to upload a memory!
Share A Memory
Send Flowers