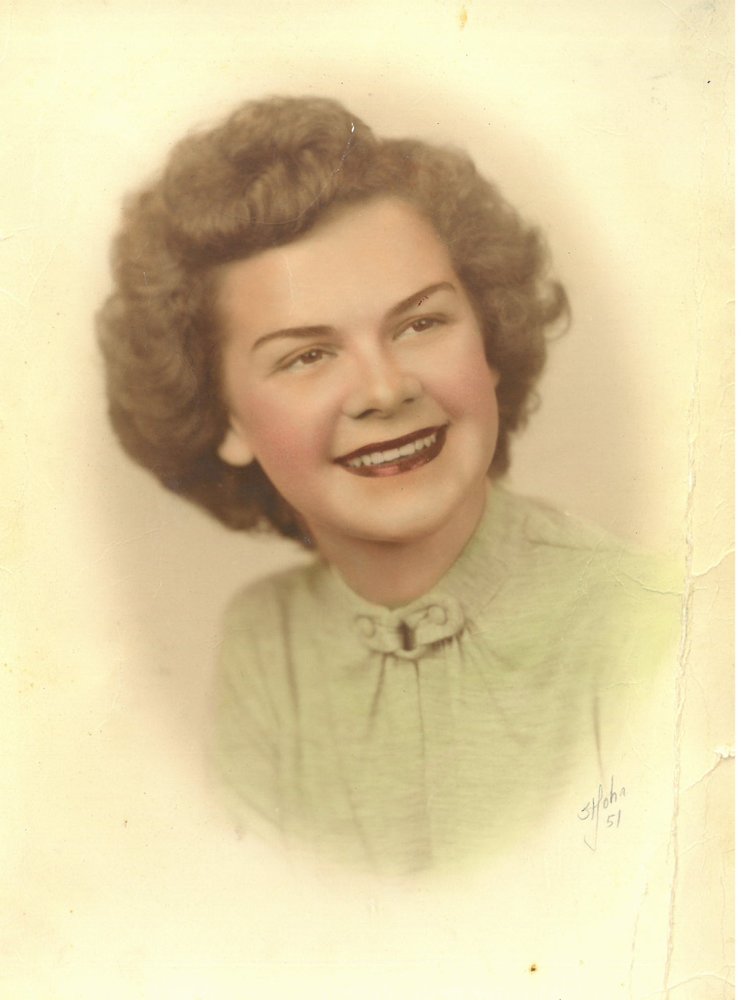 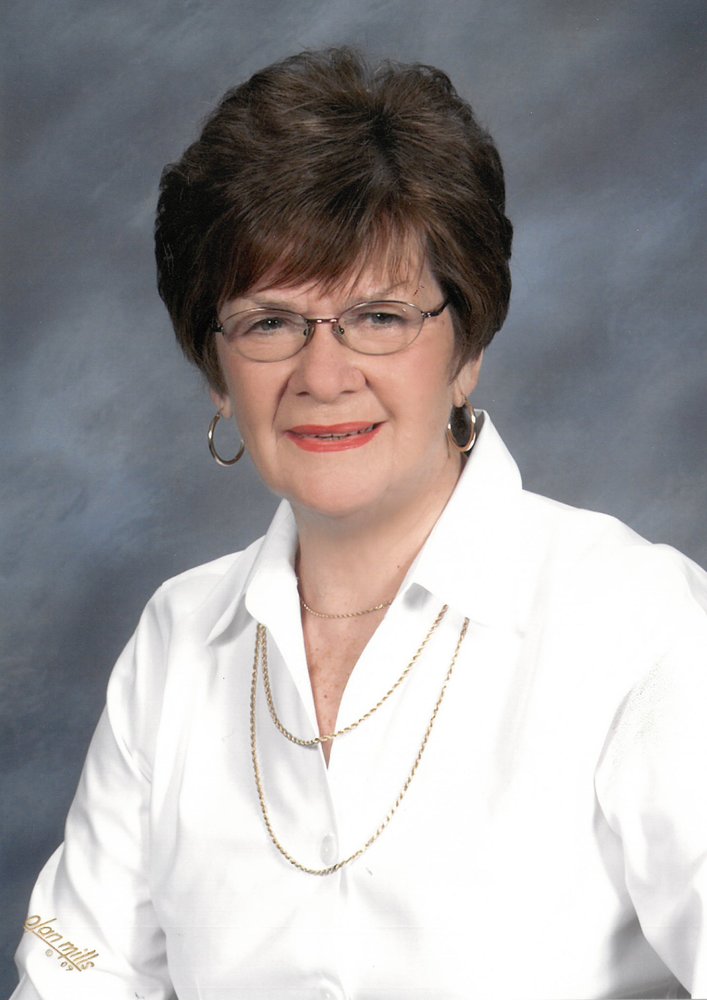 Rita L. Tucker departed her earthly existence on July 31, 2020, leaving behind many loving family members and friends. Rita was born on September 6, 1930, to Robert O. Livingston, Sr. and Ersie F. Livingston, and grew up on Homestead Village in Paw Creek, NC. She was a 1948 Paw Creek High School graduate, where she was a member of the Beta Club and played on the girls’ basketball team. She married Earl J. (Jack) Tucker in 1950, and they lived and raised their two children in the Oakdale community. Together they owned and operated Tucker’s Automotive Service in West Charlotte until Jack’s death in 1991. Rita was a member of Homestead Methodist Church since her youth, and later became a member of University City Methodist Church. Her Christian faith was of paramount importance in her life. Rita was a person of many talents. In addition to working and being a homemaker, she was an artist, doing oil paintings and painting mannequins’ faces for retail stores throughout the Carolinas.

Rita was a very loving wife, mother, grandmother, great-grandmother, mother-in-law to Susan, and to her many other family members and friends. She lived a very full life and single-handedly made the world a better place.

Rita is survived by her son, Larry D. Tucker and his wife, Susan K. Tucker; her two granddaughters, Sara Oakley and her husband, Doug Cavers, Laura Oakley and her friend, Christopher Camaret; her grandson, Jackson Tucker; and her great-granddaughter, Rosemary Cavers. She was predeceased by her husband, Jack Tucker; her daughter, Brenda T. Shultz; and her friend and companion, Ronald Black.

In Rita’s memory, please consider doing something special for a loved one, acquaintance or stranger; however, you can honor her by making the world a better place.

There will be a visitation on Friday August 7, 2020 at Hankins and Whittington Funeral Service, 1111 East Blvd, Charlotte, NC 28203 from 11am-12pm. A funeral service will follow at noon in the funeral home chapel.

To send flowers to the family or plant a tree in memory of Rita Tucker, please visit Tribute Store
Friday
7
August