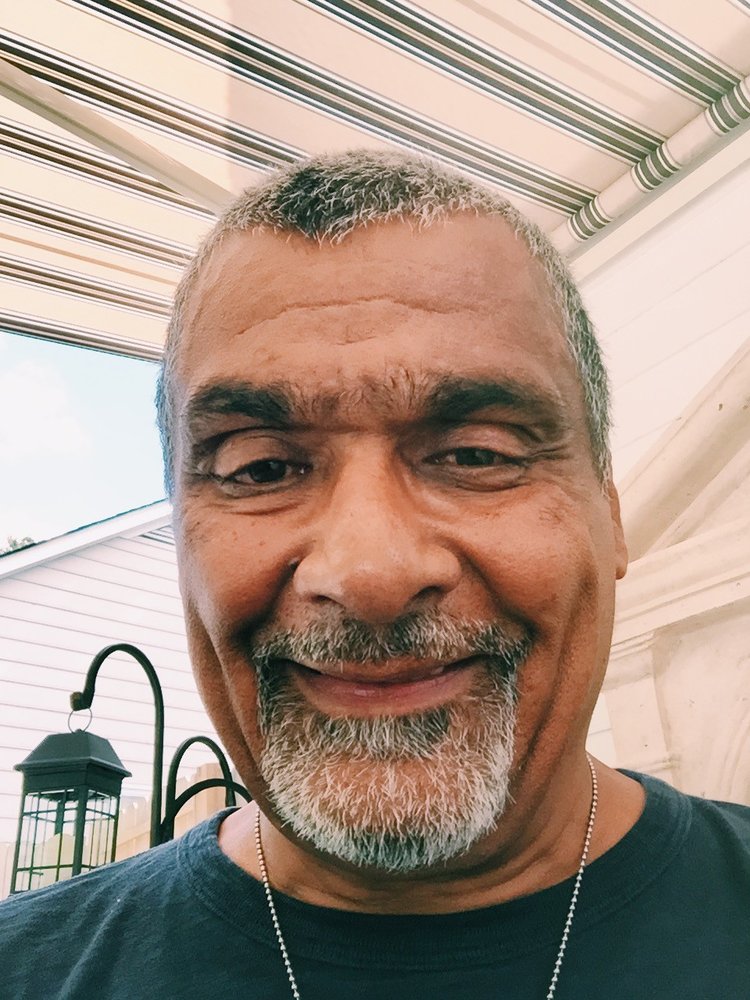 Robert Morales will always be remembered as a loving Father, Husband, Son and Brother. He was born to his proud parents Gregorio Morales and Pura Morales on October 14th, 1953 in New York City. He was the fourth sibling in a family of 10 children. He proudly served the community as a law enforcement officer for 25 years. Robert was a devoted partner to his wife Diane for 34 years.

One of his biggest accomplishments was being a father to his children Robert Jr., Raynaldo and Amanda. Prior to relocating to their home in Charlotte, North Carolina, Robert and Diane lived in Brooklyn for decades and through their union he gained a bonus daughter, Kayatta.

After retirement, Robert enjoyed the quietness of the south and would spend time relaxing in his backyard. He was an avid collector of mini cars and sports team memorabilia, especially the Yankees and Carolina Panthers which were his favorite. Robert was especially known for his jokes and making others laugh, that was truly his special gift from God.

The sunset for Robert was on July 24th, 2020. He is survived by his wife Diane, his children: Robert Jr., Raynaldo, Amanda, Kayatta and grandchildren: Juliana, Redeem, and Phenom. Robert is also survived by his siblings: Norma, Marguerita, Miriam, Lydia, Jeanette and Angelo as well as a host of nieces and nephews. He is preceded in death by his brothers Jose and Gregorio Jr. Morales.

Although Robert is no longer physically here, we know he is still laughing with us always.

Feel free to leave the family your condolences via the tribute wall.

To send flowers to the family or plant a tree in memory of Robert Morales, please visit Tribute Store
Friday
31
July