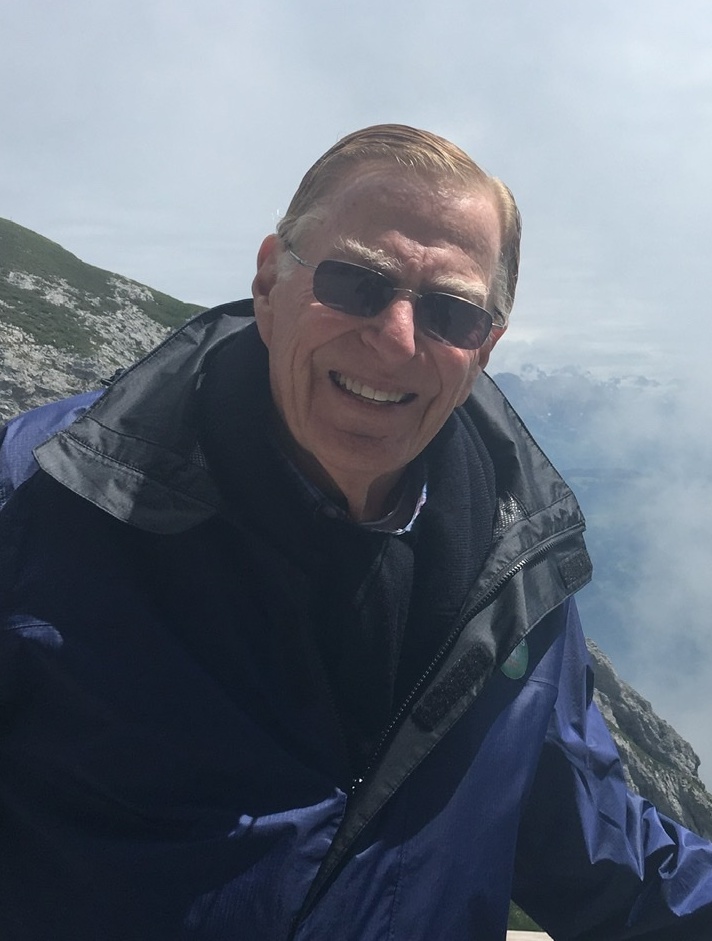 Dr. Barry Edward Marshall, beloved husband, father and grandfather, died on Tuesday, July 21, 2020. He was born in Brooklyn, NY on November 3, 1936 to Herman and Mary Marshall.

A graduate of The City College of NY, NYU Dental School, and a former Captain in the US Air Force, Barry was adored and admired by his patients, family and friends. He was infinitely loyal to his loved ones. He enjoyed traveling the world with his wife, Linda, the love of his life; solving the world’s problems with his “lunch bunch buddies;” and making his daughters and grandchildren belly laugh. He also loved engaging in intellectual, philosophical, and political discussions; imparting sage advice; writing for the Charlotte Observer, where he was a prolific independent writer of Letters to the Editor; and indulging his sweet tooth. He fought a difficult battle with Myelodysplasia for three years. His inexorable courage made him a hero to all who loved him. His sense of humor sustained him and everyone around him. Barry leaves an epic legacy of original song medleys, screenplays, and “Daddyisms.”

In addition to his parents, Barry is predeceased by his brother, Lloyd Marshall. He is survived by his wife, Linda; daughters, Stacey and Dana; grandchildren: Katie, Jack, Chloe and Connor; and sons-in-law, Michael and Dan. He is also survived by his adored sister, Eilene Schlessinger, brother-in-law, Stanley Schessingler; and sister-in-law, Myra Marshall.

In lieu of flowers and gifts, donations may be made to MDS research as follows:http://giving.mountsinai.org/

There was a private family service held on July 23rd.  A memorial Zoom service will take place at a later date, to be announced.

Please feel free to leave the family your condolences via the Tribute Wall.

To send flowers to the family or plant a tree in memory of Barry Marshall, please visit Tribute Store

Share Your Memory of
Barry
Upload Your Memory View All Memories
Be the first to upload a memory!
Share A Memory
Send Flowers