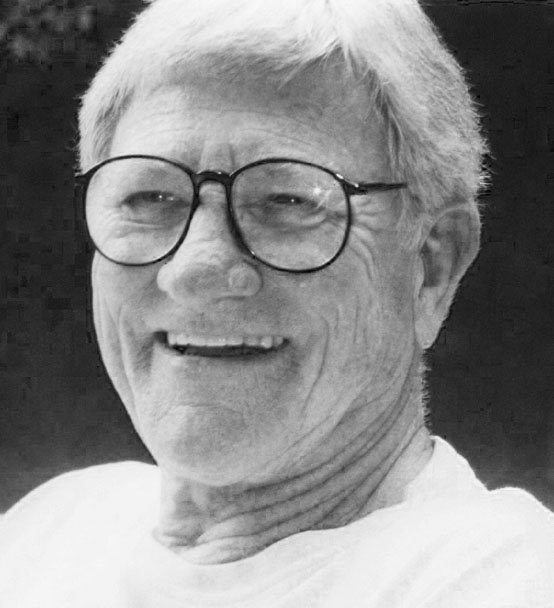 He was 88 and suffered from dementia.  He was preceded in death by his wife Joanne Connelly Shepherd in 1999.  He is survived by his children John Shepherd (Lou Ann) of Raleigh NC, and Donna McKenzie (Tony) of Charlotte NC, his grandson Zackery and granddaughter Keely.  He is also survived by his brother Doug Shepherd (JoAnn) of Morganton NC.

Born in Morganton, NC to Robert Joshua Shepherd and Bessie Thompson Shepherd.  He served in the US Marine Corp during the Korean War, was awarded two Purple Hearts and a Silver Star.  He received a degree in Art from Berea College.  He became the Art Instructor for the Cleveland County/Shelby City Schools.  Later he opened his own Graphic Design studio.  He frequently studied at the Penland School of Craft in Penland, NC.  He was an active member of Aldersgate United Methodist Church.

To send flowers to the family or plant a tree in memory of Robert Shepherd, please visit Tribute Store