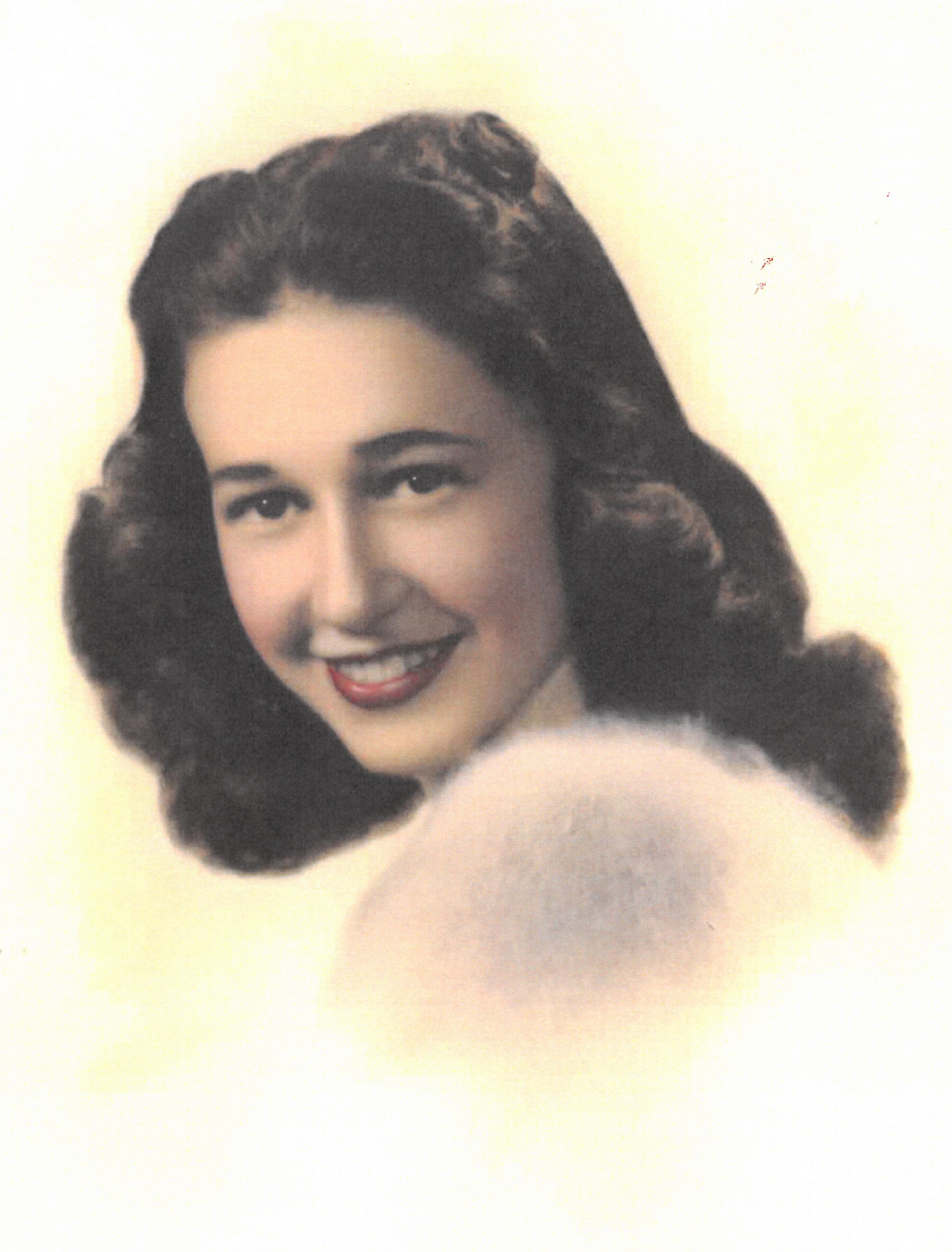 Clarice Jean Tavenner passed peacefully on Thursday, June 11, 2020 after a battle with cancer in Charlotte, NC; her family and friends will miss her.

Mrs. Tavenner was born in St. Johns, Michigan to the late John Brink and Amber (Schaefer) Brink.  She grew up in Lansing, Michigan with her two younger brothers, Elton Brink and Dallas Brink.   She graduated from Everett High School.  After graduation, Clarice attended Michigan State University, and enjoyed her time as an active member of the Alpha Gamma Delta Sorority where she was known as “Clink”.  Later, she became a flight attendant for TWA (Trans World Airline) and shortly after met her husband of 50 years, Paul Tavenner.   She and Paul were active Spartan sports fans.

In 1955, after marrying Paul, they moved to Cincinnati, Ohio.   There, they welcomed two daughters Susan and Anne.  In 1966, she and Paul settled in Okemos, Michigan to raise their family.   Clarice was an active volunteer in her children’s school and extracurricular activities.  She was an avid gardener, and took great pride in her flowers and plants that were the envy of the neighborhood.  Known for her superior baking skills, with frequent requests for apple pie, sheet cakes, cookies, and fruit preserves.  When she wasn’t taking care of her girls, she could be found sitting behind her sewing machine making her girls clothes, Halloween costumes, holiday outfits, and home decor.  As her family grew, she had a short career in real estate with a local realty company in Okemos.

Clarice loved to entertain and made friends wherever they moved.  In 1980, she moved to Plano, Texas, where she played tennis and was involved with the newcomers group in the growing Dallas suburb.  Following Paul’s career path, the empty nesters moved to Madison, Wisconsin and then retired to Anderson, SC on Lake Hartwell.  Clarice and Paul enjoyed boating, tennis, and supporting the St Andrew Catholic Church in Clemson, SC.

After Paul passed away in 2005, Clarice moved to Sun City Carolina's community located in Ft. Mill, SC. She continued to be active at church, by administering Holy Communion to housebound church members and putting her skills to work as “church mouse” at St. Matthew's Catholic Church.  Retirement life in Sun City kept her busy with tennis, gardening, and community socials.

Her grandchildren were her pride and joy.  It was always a treat when they came to visit Grandma on the lake.    She was blessed to live near two of her grandchildren and enjoyed attending their soccer matches at Charlotte Catholic HS and Charlotte Soccer Academy.

In observance of CDC COVID-19 guidelines, the family will hold a private internment service at St. Gabriel's Catholic Church in Charlotte, NC

To send flowers to the family or plant a tree in memory of Clarice Tavenner, please visit Tribute Store

Share Your Memory of
Clarice
Upload Your Memory View All Memories
Be the first to upload a memory!
Share A Memory
Send Flowers