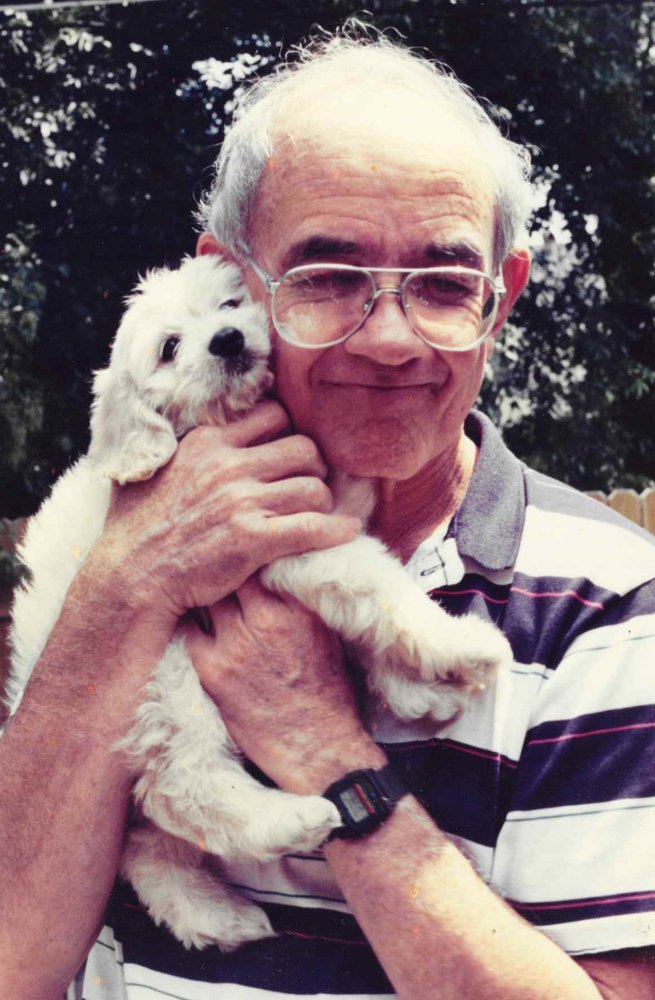 Born September 28, 1932, in Brooklyn, New York, he was the son of the late Isidor and Jeanette Badash Sohn. A graduate of Brooklyn College, David earned a doctorate in psychology at the University of Texas at Austin, and he went on to a career spanning nearly four decades as a professor of psychology. He was one of the first professors to teach at the University of North Carolina at Charlotte, where he worked from 1964 until he retired in 2000.

Outside of his career, David loved to travel, much enjoying trips to Britain and France. In 2013, at the age of 80, he spent a month in Provence, where his fluent French often made locals mistake him for a native.

A long-time fisherman, one of his favorite places in the world was Topsail Island. He played the guitar up until his final days. He loved to garden, nurturing roses, as well as cultivating tomatoes and other more unique plants. He loved cooking and spending time with his family and his late canine companion, Morley. David was a great lover of animals.

A private memorial service for friends and family will be held at a later time to be announced.

In addition to his parents, David was preceded in death by his first wife of 22 years, Betty Sue Morgan Sohn of Montgomery, Ala., and his second wife of 34 years, Elizabeth Chipley Sohn of Charlotte.

David is survived by his loving children, Andrew Morgan Sohn of San Francisco and Julie Elizabeth Lark and husband Thomas of Mount Holly; three grandchildren, Olivia, Morgan and Grace Sohn, all of San Francisco; his sister-in-law, Roma Sohn; his nephews, Eric Sohn and Adam Sohn,; his niece, Gigi B. Sohn; and a host of other loving family members and friends.

Mourners are welcome to leave condolences for the family via the guestbook provided.

To send flowers to the family or plant a tree in memory of David Sohn, please visit Tribute Store

Share Your Memory of
David
Upload Your Memory View All Memories
Be the first to upload a memory!
Share A Memory
Send Flowers