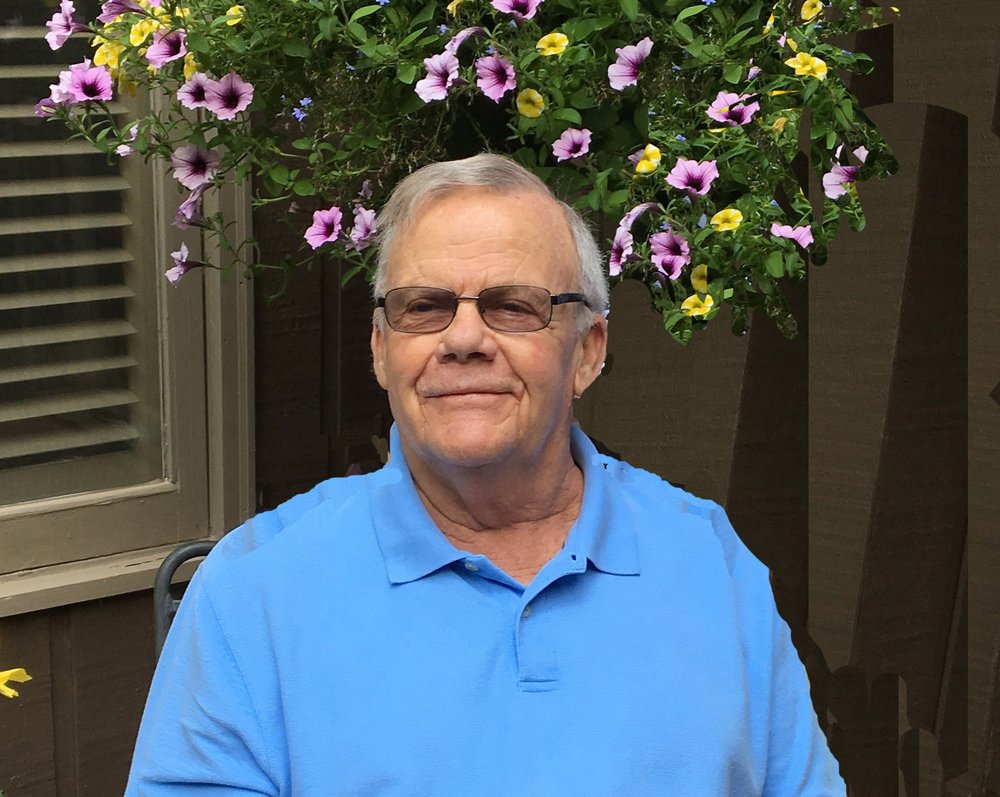 Chuck Hutton, 88, of Charlotte, died Tuesday, April 7, 2020 at The Pavilion at Brightmore. Mr. Hutton was born November 13, 1931 in Nashville, Tennessee, son of the late Jack Hutton and Sara Smith Hutton of Camden, South Carolina. He lived most of his young life in Waynesboro, Virginia, graduating in 1949 from Waynesboro High School. He attended Virginia Tech and received a B.S. in Business Administration in 1954. From 1955 to 1958 he served as an officer in the Air Force, with assignments at Langley Air Force Base and Myrtle Beach Air Force Base, and was one of nine officers selected to reopen the Myrtle Beach base in late 1955. An employee of Exxon Company, USA from 1958 to 1986, he worked primarily in the Carolinas.

Mr. Hutton was an active member of Carmel Country Club where he served on several committees, including the Golf Committee, as well as the Board of Directors. He was an avid golfer and made many lasting friendships evolving from the sport. Chuck was the Senior Champion in 1983.

Mr. Hutton is survived by his wife Judy Foreman Hutton; his sons: Chuck Jr. and wife Ann of Conway, SC and grandson Chad of Wilmington, NC; Bill and wife Anne and grandsons Kiv, Jackson and Sam of Fairfax, VA; Mike and wife Michelle and grandchildren Alex and Kate of Purcellville, VA; his brother-in-law Walter Koenig and sisters-in-law Linda Foreman Leggett, Faye Foreman Jones and Naomi Foreman Nimmo. He is also survived by his niece Carolyn Polonus and nephew Jeff Koenig. In addition to his parents, he was predeceased by his sister Jackie Koenig.

Chuck was a member of Trinity Presbyterian Church where a memorial service will be held at a later date.

Chuck’s family appreciates the love, support, encouraging words and prayers that friends have extended during his illness.

To send flowers to the family or plant a tree in memory of Charles Hutton, please visit Tribute Store