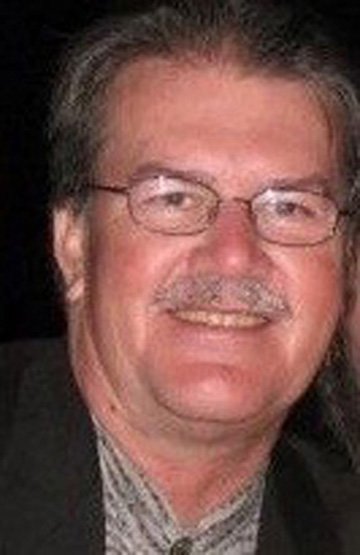 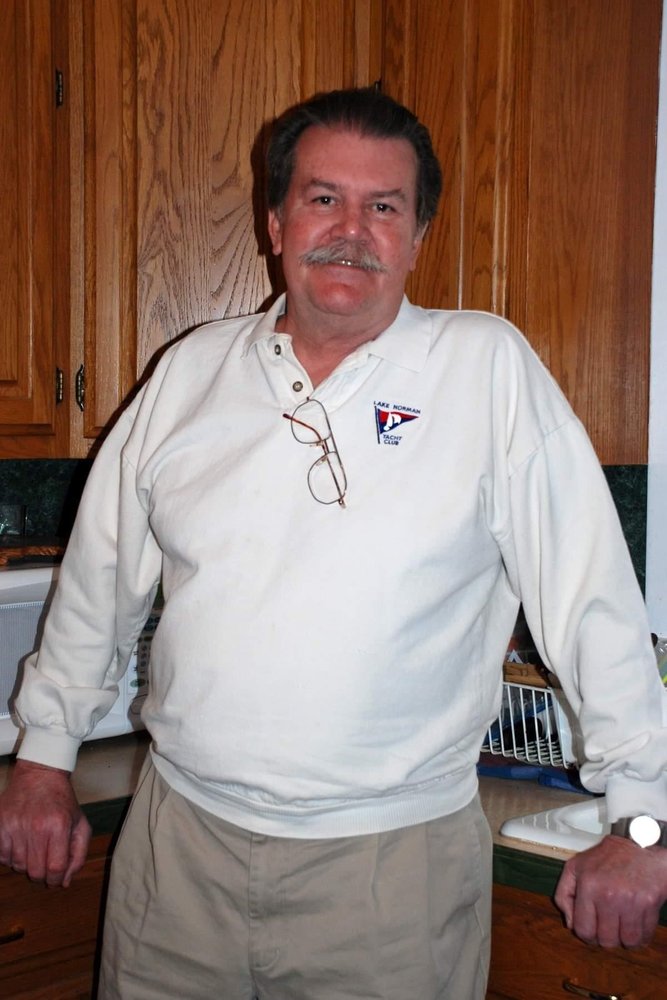 He is survived by his son and daughter and their families: Zachary and Courtney Sigmon, Ford and Berkeley; Elisha and Dustin Rubin and Levi, and also by his brothers Brent and Bruce and his former wife, Suzanne