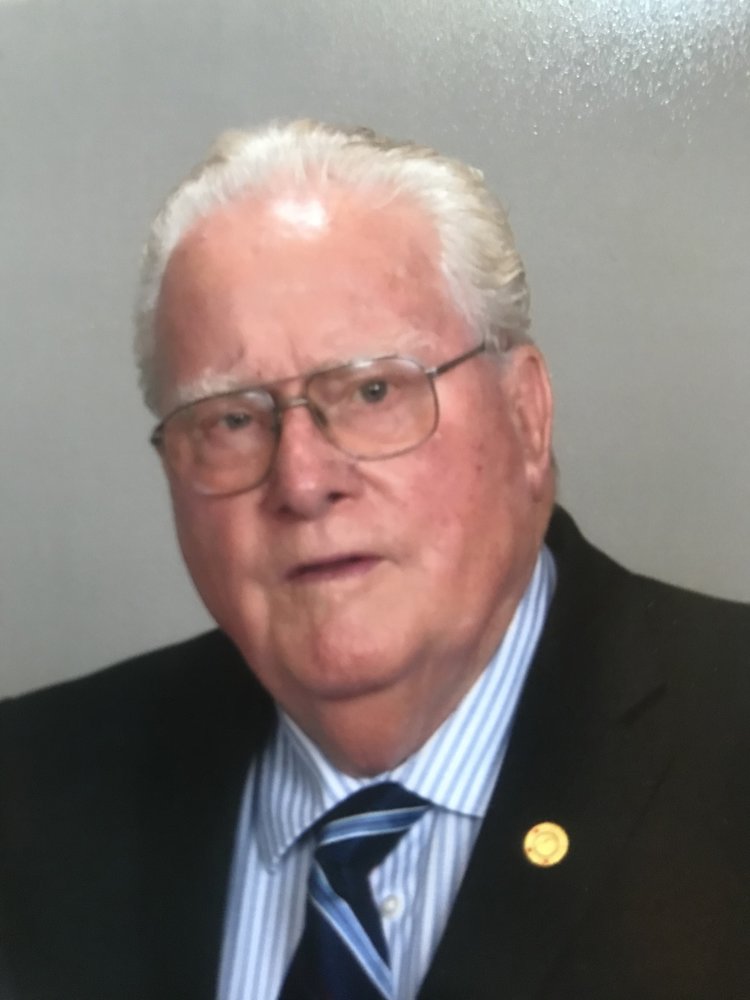 Mr. Schnaidt was born June 5th, 1934 in Tuebingen, Germany, the son of the late Eberhard Schnaidt and Marie-Luise Schnaidt.  He grew up in Kirchheim/Teck where he made his Abitur (high school graduation), followed by an apprenticeship program in a spinning and weaving mill.  He completed his engineering degree at the School for Textile Technology in Reutlingen and spent two years at the German Research Institute for Textile Technology as a research engineer.

In 1962, he joined Barmag (Barmer Maschinenfabrik AG) in Remscheid as an R&D engineer.  He was responsible for forming Barmag’s International Service Department.

In 1971, Mr. Schnaidt became the Executive Vice President of American Barmag Corporation in Charlotte, NC.  Under his leadership, Barmag’s subsidiary became an important part of the parent company’s business in the US, Canada, and Mexico by selling and servicing Barmag’s machinery and equipment for the manmade fiber industry.

Mr. Schnaidt was instrumental in founding the German Saturday School in 1974 and served as its president for 10 years.  He also served several terms as Director on the Board of the German Club, Alemannia.  In recognition for his efforts to promote German Culture in Charlotte, he was awarded the Order of Merit from the Federal Republic of Germany.  He was one of the first board members of the newly formed Foreign Trade Zone #57 in Charlotte and served as its president between 1987 and 1990.  He was also a member of Carmel Country Club since 1971.

Mr. Schnaidt was a devoted Rotarian, who served several terms on the board of Directors of Charlotte North Rotary and as President during the Rotary year of 2001-2002.  He had 41 years of perfect attendance and had several Paul Harris Fellowships in his name.

Memorials can be made to the Rotary Foundation.

Memorial Services will be held at a later date.

To send flowers to the family or plant a tree in memory of Kay Schnaidt, please visit Tribute Store

Share Your Memory of
Kay
Upload Your Memory View All Memories
Be the first to upload a memory!
Share A Memory
Send Flowers