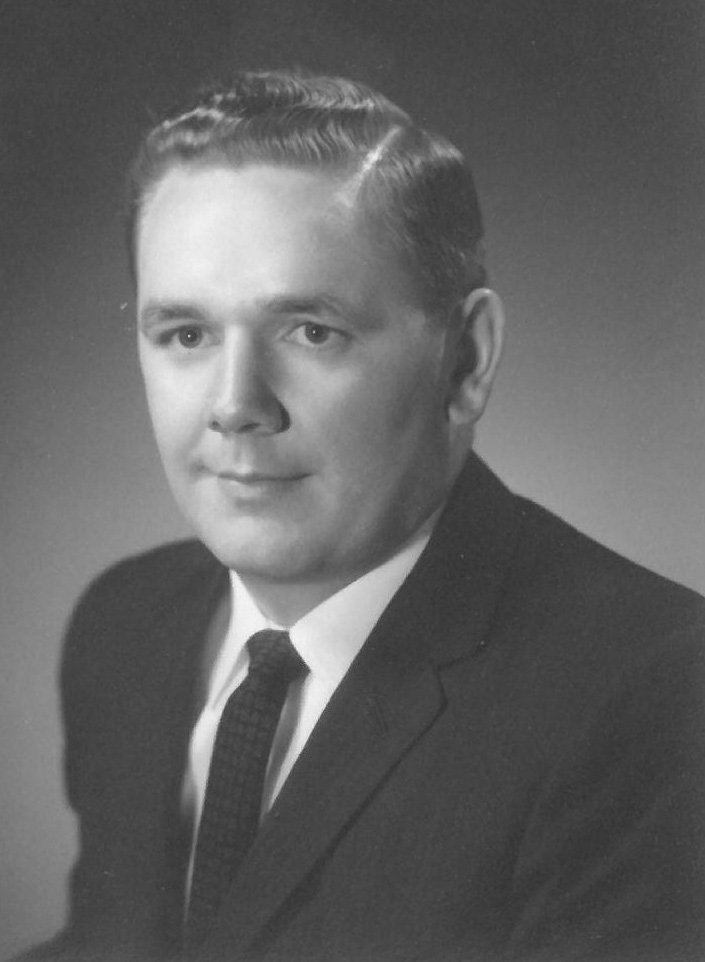 James Vernon Dorsett, Jr., 84, of Matthews, NC, died of natural causes, early Passion Sunday morning, March 29, 2020, with his two children blessed to be at his bedside.  From the opening prayer of the day: “O send out thy light and thy truth; let them lead me, let them bring me to thy holy hill and to thy dwelling.” (Psalm 43:3 RSV)

Due to the current health restrictions on public gatherings, the family plans to hold a memorial service in Charlotte, NC later this year – tentatively around the time of Jim’s birthday in August.

James was born August 17, 1935, in Birmingham, Alabama, the third child of James V. ‘Bud’ Dorsett and Lorenda Bowen Dorsett.  Jim was preceded in death by both parents, as well as his two older sisters, Goldie and Nancy.

James graduated from Shades Valley High School, Jefferson County, AL, in 1953, where he was active in many sports, including baseball, football, and track & field.  As a teenager he was a member of the Cahaba Heights Baptist Church and was baptized in the nearby Cahaba River.  He loved singing, especially as the high tenor in many Gospel Quartets.

After high school, James attended Wheaton College, Wheaton, IL, where he continued to sing in the Wheaton Men’s Glee Club, graduating in 1957 with a BS in Business Administration.  While in college, Jim found his life-long love of golf, while caddying at the Chicago Country Club.

Upon graduation from Wheaton, James earned a Master of Science in Hospital Administration in 1959 from Northwestern University, completing his Administrative Residency at the University of Alabama Medical Center, Birmingham, AL (1958-1959).  James then was commissioned and served in the USAF Medical Service Corps at Shaw Air Force Base, Sumter, SC, until August 1962.

While in Sumter, James met his future wife, Sue Evelyn, when he was asked to sing as a soloist, with Sue accompanying on piano, for a citywide revival.  They were married on July 2, 1961. Upon completion of his active military service, Jim and Sue moved to Lexington, KY, where Jim became an administrator at Central Baptist Hospital.

Jim continued his career with the Kentucky Baptist Hospital system in Paducah, and then in Louisville, where as CEO, he oversaw the construction and founding of Baptist Hospital East (now known as Baptist Health Louisville) in 1975.  In 1977, James moved back to South Carolina, to serve at Baptist Medical Center in Columbia.  In 1981, James changed careers, into insurance and financial services, earning his Certified Life Underwriter designation (CLU) – a second career in which he positively touched so many lives.  In 1994, James and Sue moved to the Charlotte, NC area, to be closer to their children and grandchildren.

During James’ career, he served with The Kentucky Hospital Association (Chairman of the Board from 1972-1973, and Life Member), the Southeastern Hospital Association, the National Hospital Association, as well as on the Board of Trustees of Blue Cross.  He was ordained a Deacon in 1966, at First Baptist Church, Paducah, KY;  he relished singing as a member and soloist of The Palmetto Mastersingers of Columbia, SC; he was an active member of Gideons International; also a member first of the Lions Club, and later the Rotary Club – serving as president, and named a Paul Harris Fellow.

An inurnment service will be held with immediate family on Saturday, April 4, 2020, at the Providence Baptist Church Columbarium, 4921 Randolph Road, Charlotte, NC, with a subsequent memorial service, date and details to be determined.

To send flowers to the family or plant a tree in memory of James Dorsett, Jr., please visit Tribute Store