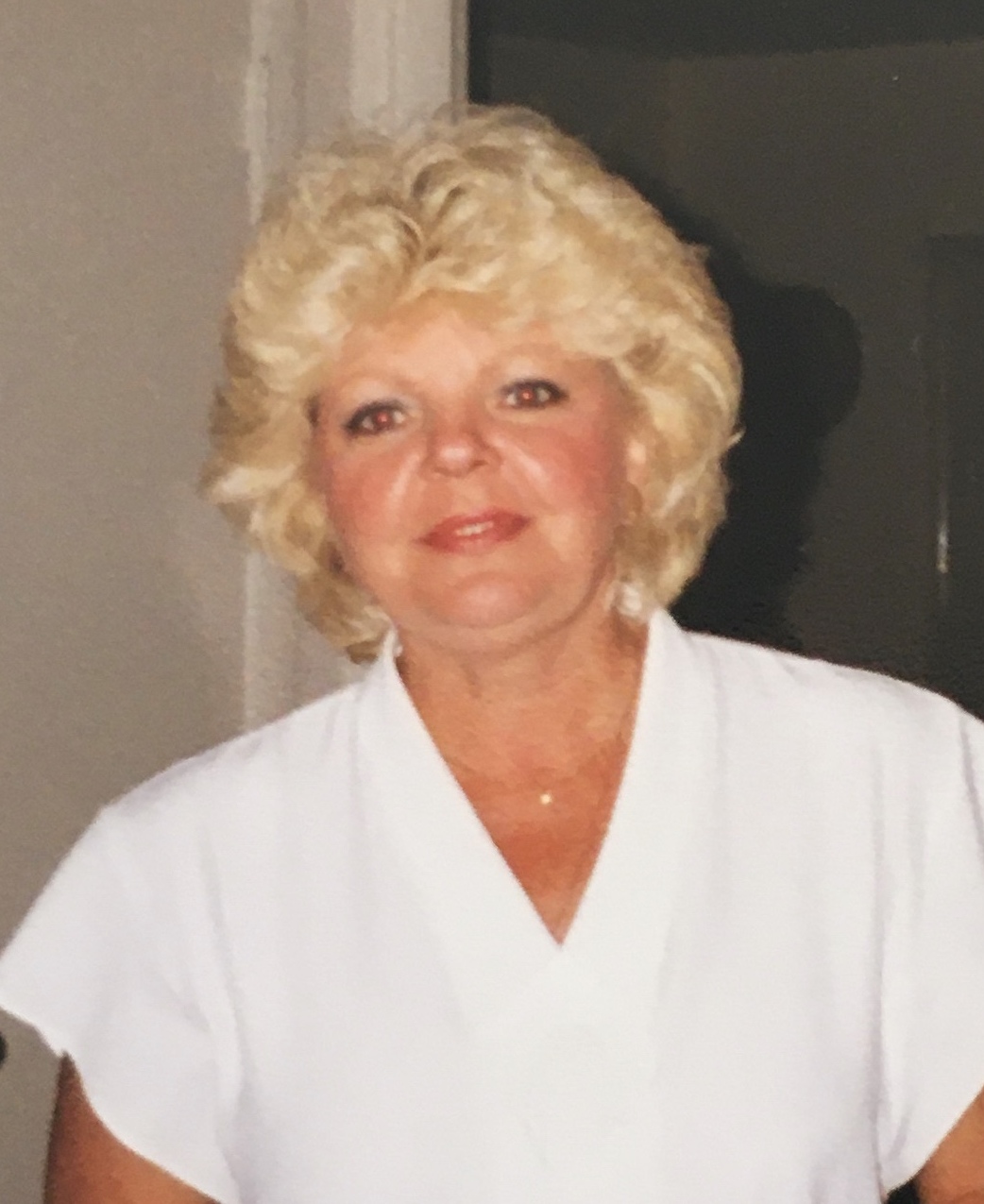 Diane Peoples Waldrop, 74, of Charlotte, North Carolina, passed away March 14, 2020. Born September 1, 1945, in Gastonia, she was the daughter of the late William Arnold and Wilma Irene Lovinggood Ray. Diane graduated from Ashley High School in 1963. She won the Big Ways Charlotte Talent contest and began her career in music and signed with Mercury Records and went on a short tour before starting her family.

Due to the current situation with Covid-19 the family will be honoring Diane's life with a private memorial service.

In lieu of flowers, donations may be made to Levine Children's Hospital, www.atriumhealth.org.

To send flowers to the family or plant a tree in memory of Diane Waldrop, please visit Tribute Store
Print
Share A Memory
Send Flowers