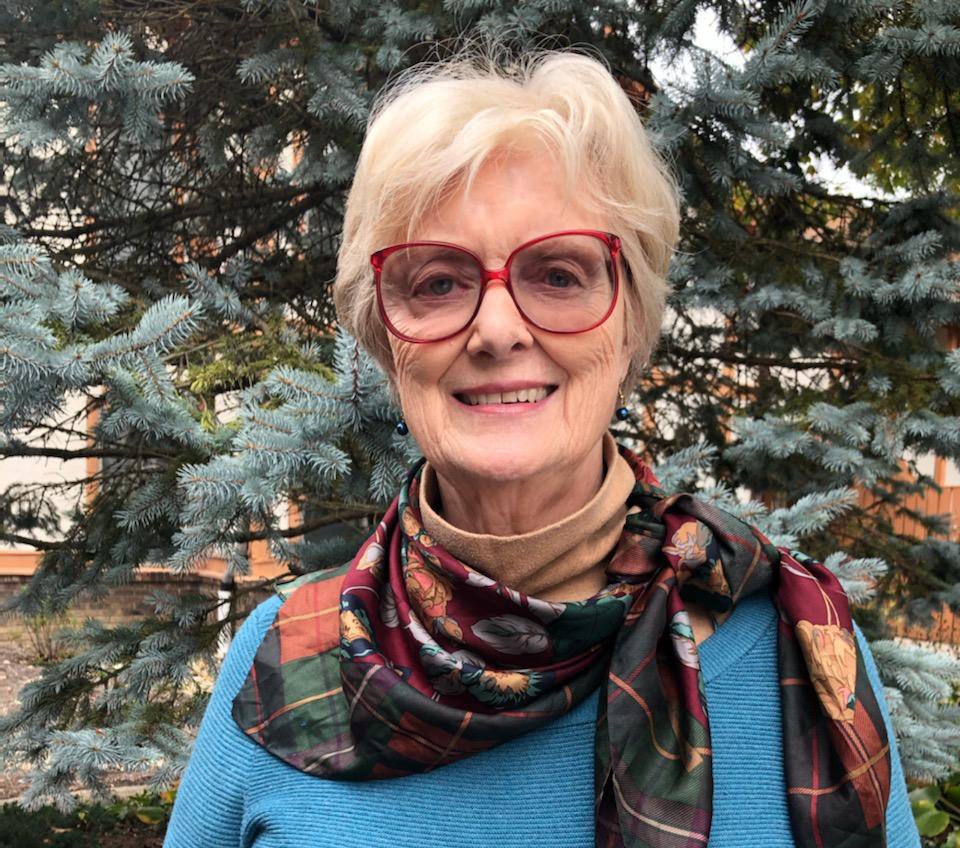 Born in Birmingham, Alabama on November 12, 1936, Ann was the daughter of the late Tom and Edna Henderson and sister to the late Tom Henderson, Jr.  Ann attended Ramsey High School and graduated from Hampden Dubose Academy in Zellwood, Florida. She earned a Bachelor of Arts from Samford University in Birmingham, Alabama and a Masters in Education from UNCC, Charlotte, NC with specialties in learning disabilities and gifted abilities. Ann taught school for 28 years in Louisville, Kentucky, Birmingham, Alabama, Concord, NC, Kannapolis, NC, with the last 16 years in Charlotte, NC at Garinger High School.

The years at Garinger HS were very special to Ann who not only loved the age group, but also the elements of teaching American Literature: reading, writing and discussing. Some favorites books were Huckleberry Finn, The Scarlet Letter, Red Badge of Courage, To Kill A Mockingbird, The Great Gatsby, and Of Mice and Men. Ann never tired of the subject matter and especially delighted in the students' point of view. Each year was a new experience.

Family loomed large in her life... her husband of sixteen years, Tom Spence, a lawyer in Concord, NC, and their two sons, Thomas and Mark; her grandchildren Stephanie, Stephen and William. Trips to Pawley's Island each summer for many years were fun as were family reunions with close relatives in various places. Having children was a deep desire fulfilled by her sons of whom Ann was very proud.

Ann was an adventurous traveller. She went to Russia when it was Communist with a Maryland University study group. Another adventure was with a Charlotte group to Thailand where she trekked through the mountains of Chang Mai, rode an elephant into camp for the night and returned to Bangkok via rafts made of trees cut from the place they had camped the night before, reminiscent of Huckleberry Finn traveling on the Mississippi. Ann also travelled with the Sierra Club on a camping trip to the mountains of NC where she canoed on the New River. There were many other trips to Hawaii, Europe, England, Ireland and in particular, several trips to Aries, France for cooking school.

Ann enjoyed a full and interesting life and was blessed with wonderful family and friends. Ann's was a life well lived and well loved.

To plant a tree in memory of Ann Spence, please visit Tribute Store

Share Your Memory of
Ann
Upload Your Memory View All Memories
Be the first to upload a memory!
Share A Memory
Plant a Tree