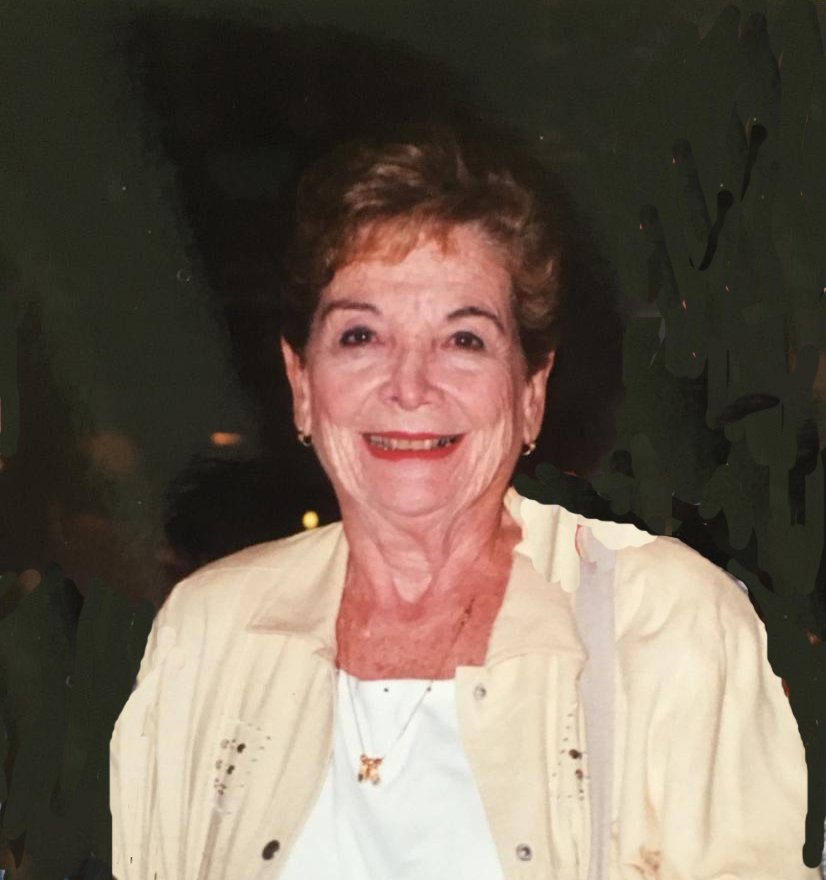 Mildred “Millie” Streifer Seidler, passed away Saturday, February 29, 2020 at the age 92, of Charlotte, NC since 2014, and previously of West Palm Beach, Florida, and Monticello, NY. She was born to the late Morris Streifer and Celia Gertler Streifer in the Bronx, NY and moved as an infant to Spring Valley, NY where she graduated from Spring Valley High School in 1946, where she was active in the music department, playing trumpet in the marching band. Millie was a bookkeeper for various companies and worked part time. She lived in NYC for a short time as well as Atlanta.

Millie enjoyed cooking and baking for her family, and friends. She enjoyed playing tennis, a sport she started at age 40. She also enjoyed swimming, and daily exercise. She and her husband were members of Temple Sholom, Monticello, NY. She was an avid bridge player, often playing alongside her husband. During the 1960’s she was a classroom mother and a cub scouts den mother. Later in life she enjoyed traveling and cruises to Europe with her cousin Phyllis Gerin (of blessed memory) of California. She loved reading fiction and crossword puzzles.

Some her fondest memories were of her large extended family, due to the fact that after her parent died shortly after her high school graduation, she lived with her grandmother, and it was a central meeting place for all of her cousins and aunts and uncles.

She was a proud daughter, granddaughter, wife and mother and enjoyed taking care of her family. One of her biggest challenges came along when her beloved son Craig Seidler died suddenly in a car accident in 1987. This changed the way she saw her world. But through time and the love and support of her husband and son Howard she moved forward from this great loss.

Millie will best be remembered for her obvious compassion and charity for her friends and family, often helping out with a cooked meal. She was a firm believer that food equaled love.

Millie is survived by her loving son Howard M. Seidler and his wife Andrea, of Charlotte, NC and her two grandsons, Caleb Seidler and Austin Seidler.

In addition to her late parents, Millie was preceded in death by her beloved son Craig Brian Seidler, her husband Marshall William Seidler, and her brother Bertram “Bert” Streifer, and his wife Charlotte Streifer.

Relatives and friends are invited to graveside services at Salisbury National Cemetery, 501 Statesville Blvd, Salisbury, NC 28144 at 2:00 pm on March 4, 2020.

Contributions in Millie’s honor and memory may be made to The American Heart Association, 128 S. Tryon St., #1555, Charlotte, NC;  American Cancer Society, 1901 Brunswick Ave., #100, Charlotte, NC  28207 or any organization that helps people with dementia and memory issues.

Share Your Memory of
Mildred
Upload Your Memory View All Memories
Be the first to upload a memory!
Share A Memory
Plant a Tree