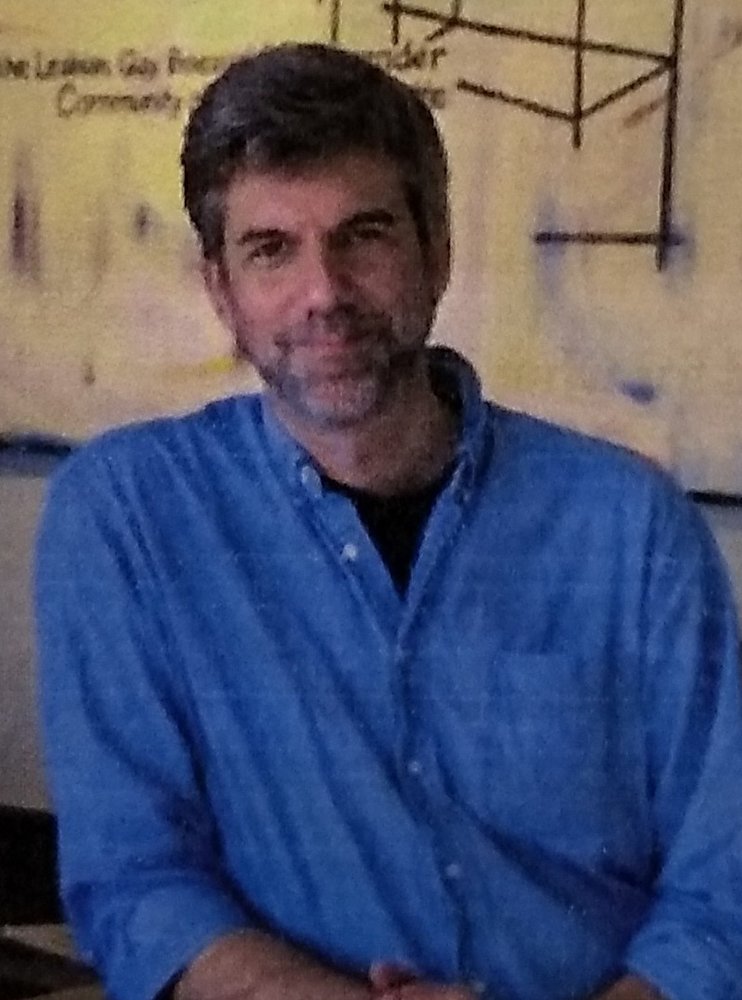 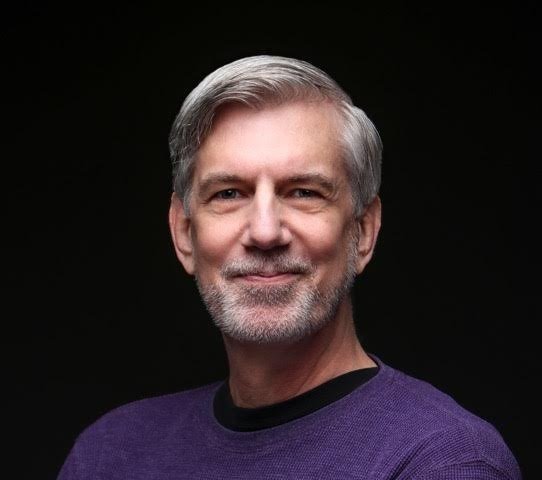 Dan Kirsch was a creative force for good, an extraordinary community builder, a gifted manager of arts and cultural organizations, and an effective LGBT activist. He died suddenly of an apparent heart attack on February 21, 2020. He was 66 years old.

Dan Kirsch changed Charlotte in profound and lasting ways, and he touched thousands of lives in the process. He leaves behind a large, extended family of friends that stretches from coast to coast, and for those friends, what’s lost is far more than a community builder, because after long work hours, Dan loved dinners with friends, games, ice cream cones and big hugs. He was a voracious consumer of plays and books, a listener, an idea generator, a connecter, a problem solver, a supporter, an amazing friend, and a guy with a tremendous laugh. His voice was a welcome sound to all who loved him. It was a voice that built hope and inspired pride for generations of LGBT people.

Dan was a creator of powerful theater arts and leaves an enduring legacy of groundbreaking work in Charlotte’s LGBT community.

He arrived in Charlotte in 1989 and founded the gay and lesbian chorus, One Voice, which is thriving still today. He went on to serve as editor of Q-Notes (’91), produce a major conference for PFLAG (’91), and help found the Charlotte Business Guild (now the LGBT Chamber of Commerce). In ‘94, he brought the NC Pride celebration to Charlotte for the first time and hosted the Gay and Lesbian Association of Choruses (GALA) Leadership Summit in Charlotte. In ‘95, Dan founded and became Executive Director of OutCharlotte, an annual cultural festival that encompassed elegant fundraising events, FilmOut, OutMedia, and ReachOut (a training and educational program). In 2001, OutCharlotte hosted the Gill Foundation’s InCommunity program. In ‘03, he built and opened Charlotte’s first-ever Lesbian and Gay Community Center on Central Avenue, which hosted 480 events with over 7,000 visits during its first year. In ‘04, Dan spearheaded the efforts to create the Charlotte Lesbian & Gay Fund at the Foundation for the Carolinas – a group that has now awarded $1.3M in assistance to LGBT organizations and programs. From 2005-2016, Dan lived in San Diego and Fredericksburg, VA.

In 2016, Dan came home to Charlotte, and led Time Out Youth’s capital campaign effort to raise $3 million for its forever home on Monroe Road. He produced a multi-site reading of Dear Harvey (on Harvey Milk’s birthday), played the role of Uncle Willie in The Philadelphia Story at Theater Charlotte, and founded Charlotte LGBT Elders. In 2018, Dan was honored as Pioneer of the Year at the NC Human Rights Campaign Annual Gala.

Dan’s professional career revolved largely around his first love: theater. Dan worked for a half-dozen theater companies across the northeast in the late ‘70s and ‘80s. In 1989, he took the role of managing director of the Charlotte Shakespeare Company before moving on to roles with the NC Dance Theater and Blumenthal Performing Arts Center.

In 2005, Dan moved to San Diego to serve as Artistic & Executive Director of Diversionary, a national leader in LGBT Theater. There Dan restored the company to good financial health and expanded support for the development of new work. He commissioned a groundbreaking LGBT family-friendly musical, The Daddy Machine, as well as  Dear Harvey, a tribute to Harvey Milk, which has since received more than 40 productions nationwide. There he also befriended artist Phil Burns, and became the keeper of Phil’s extraordinary series of egg drawings.

In 2012, Dan took the newly created position of Cultural Arts Director of the Jewish Community Center of Northern Virginia (now Pozez JCC), where he developed and expanded programs in theater, music, dance, literature and film. His signature accomplishments include the commission and then world premiere co-production of Redder Blood, and the establishment of the ReelAbilities Film Festival in Northern Virginia, now in its 8th year.

Most recently, Dan served as Interim Executive Director for The Choir School at St. Peter’s, in Charlotte.

At the time of his death, Dan was still full of ideas, still looking to build, still working to empower his community and to make the world a better place. His documents are currently archived at Duke University, and more are being archived at UNCC.

Dan grew up in Marshfield, WI. He is survived by many loyal and loving friends, as well as siblings, nieces and nephews.

The celebration of Dan’s life originally planned for March 29,2020 is postponed.  A new date will be set once it's safe for us to gather in larger groups again.

Memorial gifts may be sent to Foundation for the Carolinas, Charlotte Lesbian & Gay Grantmaking Fund, 220 N. Tryon St, Charlotte, NC, 28202, write In Memory of Dan Kirsch on the memo line; or online at www.fftc.org/donate/charlotte_lesbian_gay_grantmaking_fund, click the Tribute Gift in memory of Dan Kirsch.

To plant a tree in memory of Daniel Kirsch, please visit Tribute Store

Share Your Memory of
Daniel
Upload Your Memory View All Memories
Be the first to upload a memory!
Share A Memory
Plant a Tree