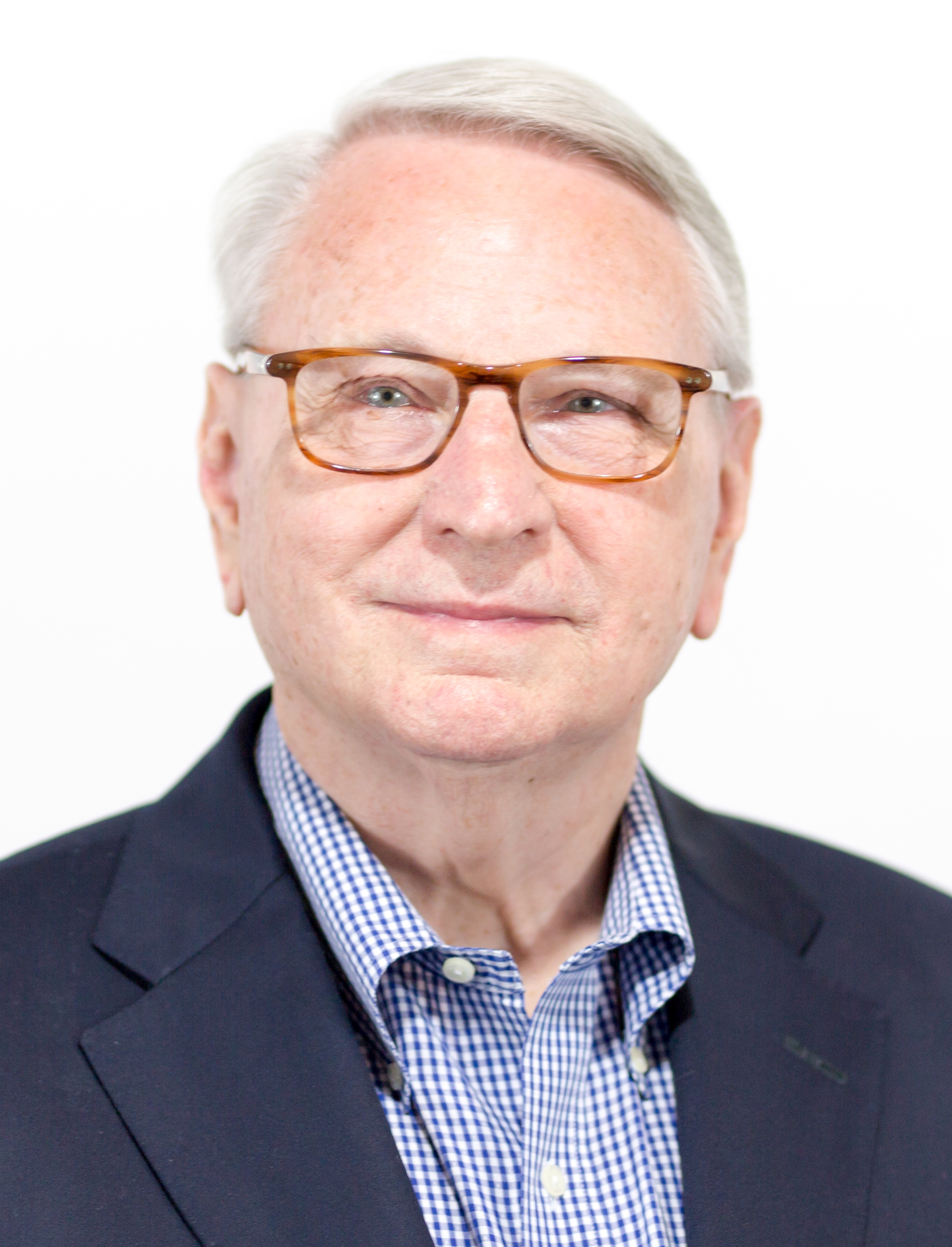 John Mack Harrington, 80, passed away peacefully at his home on February 20th, 2020.

Born September 21, 1939 in Pitt County, he was the son of Mack Arthur and Edith Huff Harrington.

John graduated from North Carolina State University’s College of Engineering with a BS in Chemical Engineering, after which he worked at Sunoco Products Company. He went on to graduate cum laude from the University of South Carolina School of Law in 1968, where he was a member of the South Carolina Law Review. After graduation, John worked as an associate and later as a partner in the law firm of Hudson, Petree, Stockton, Stockton and Robinson in Winston-Salem, North Carolina (now known as Kilpatrick, Townsend & Stockton LLP) until 2007, when he moved to Charlotte to help establish a new office for the law firm of King & Spalding LLP. Subsequently, he joined the boutique intellectual property law firm of Johnson, Marcou, Isaacs and Nix, LLP where he worked until his passing. John specialized in software patent prosecution. He practiced at the highest level of his profession for fifty-two years and remained ardently engaged with technology and the law to the end of his life.

John loved spending time with his family, traveling with his wife Martha, roughhousing with his standard poodles and exploring new gadgets. He enjoyed crossword puzzles and sudoku, science fiction novels and all forms of ice cream. He was known for his dry one-liners and penchant for silly puns.

To plant a tree in memory of John Harrington, please visit Tribute Store

Share Your Memory of
John
Upload Your Memory View All Memories
Be the first to upload a memory!
Share A Memory
Plant a Tree