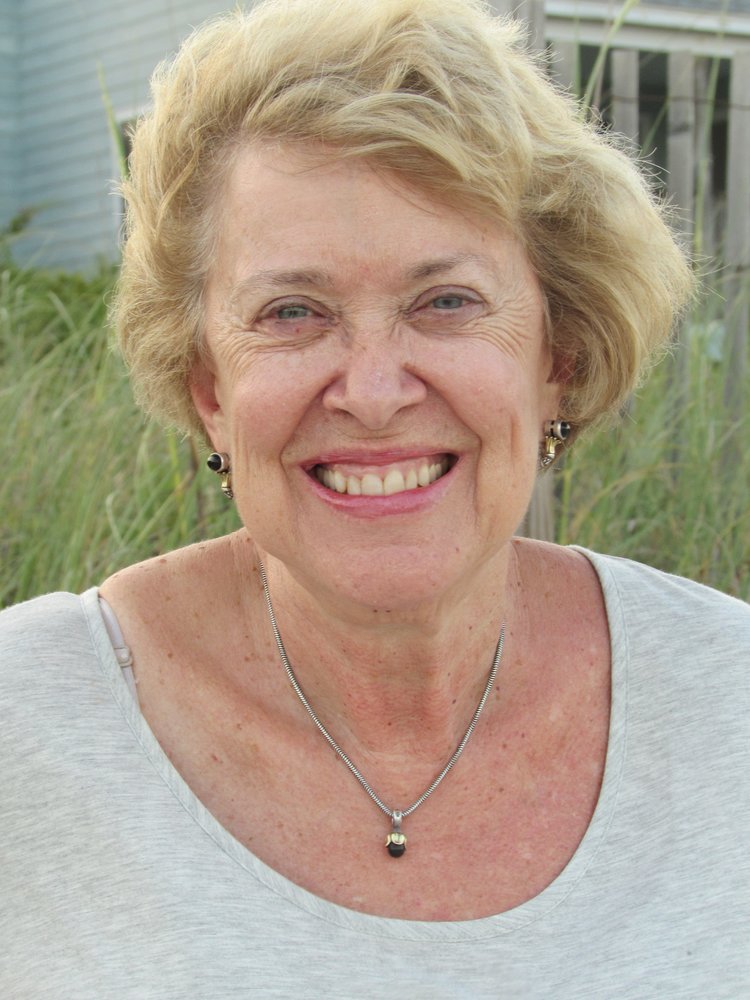 Born November 16, 1938 in the Cragford community of Clay County, AL, Dura Wayne Wilkinson was the oldest child of Jack Durant Wilkinson and his wife, the former Mae Lambert. She spent most of her youth near her two extended families around Cragford and moved to Jacksonville, AL after the early death of her father.

She graduated from Jacksonville (Alabama) High School where she met her husband and made lifelong friends. She was a graduate of Jacksonville University and pursued graduate studies at Auburn University.

She followed her husband as his Navy service and subsequent civilian career moves took them to Virginia, South Carolina, Alabama, Texas, and finally in 1968 to Charlotte, NC. She taught math, high school and college English, and accounting before serving as Director of Education at King’s College until her early retirement in 1984.

Wayne enjoyed walking, travel, gardening, and reading as lifelong hobbies. She served in her local garden club and was a founding member of the Raving Beauties book club where she enjoyed hosting the monthly meetings and especially the periodic visits of current authors. She particularly enjoyed her international travel with her husband and the annual fall trips with Kelly, Jackson and Leslie. Trips to her home at Pawleys Island were a favorite time to spend with both family and friends. Her long weekend "girlfriend getaways" to the mountains or beach were a treat she eagerly awaited each fall and spring.

Wayne is survived by her beloved husband of 59 years, Gary Lang Pritchett and her dear children: son Stephen Gary Pritchett and his wife, Leslie, of Mooresville, NC, and daughter Kelly Lang Coombs and granddaughter Jackson Caroline Coombs of Richmond, VA. Other surviving family members include her brother, Michael Troy Wilkinson and his wife Kathy of Jacksonville, AL; nieces and nephews Terry Crook and his wife Leeta, Robbie Crook and his wife Lynn, Beth James, Ben Crook and his wife Sukai, David Wilkinson and his wife Trummi, and Katie Wilkinson. She is also survived by her sister-in-law, Nancy Lee Hood and her husband Rush; niece Maloree Hood, and nephew Ryan Hood. Other survivors include eleven grandnieces and grandnephews. Family members who predeceased Wayne include her parents, brothers Kenith and Kearney Wilkinson, and sister Ferrell Crook.

The family will receive friends at 2:00 p.m. Monday, February 24, for a reception at Hankins and Whittington Funeral Service, 1111 East Boulevard, Charlotte, NC 28203.

Expressions of kindness in Wayne's memory may be made in any manner meaningful to donors.

To send flowers to the family or plant a tree in memory of Dura Pritchett, please visit Tribute Store
Monday
24
February