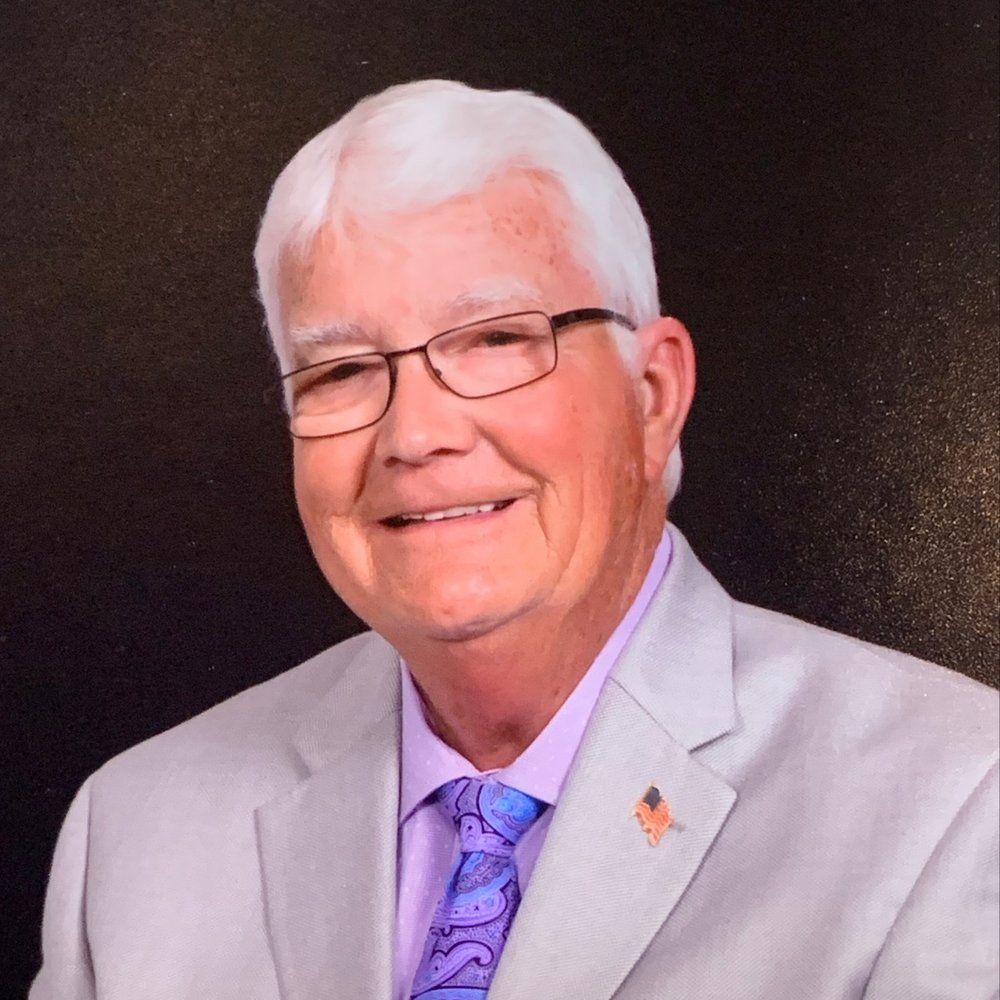 On Thursday, December 19, 2019,  we suddenly lost and heaven gained our father, husband, grandfather, and great-grandfather, Ronald Leon Crane, at the age of 80. He was born in Charlotte, NC on March 30, 1939 to the late Archie and Mattie Crane. Ronnie graduated from Harding High School in 1957 and worked at A&P Grocery Store where he met his sweetheart, Betty. They were married in 1960 and were together 48 years before her death. In 2014, he married his second sweetheart, Kitty Howie.

After working at A&P and other jobs, he settled on a career with Delta Airlines as a ticketing agent. After over 25 years of service he retired in 1991 at the early age of 52. He then enjoyed retirement, traveling with his family and friends. He loved his church and was a member of Sunday School, and joined the antique car club, showcasing his prized 1955 Chevy Bel Air. He worked part-time at Coulwood Tire and Auto.

He was preceded in death by his wife, Betty Cruse Crane, Sister Barbara Crane Robinson, and his parents.

In lieu of flowers, memorials may be made to Sunset Road Baptist Church, 2317 Sunset Road, Charlotte, NC 28216.