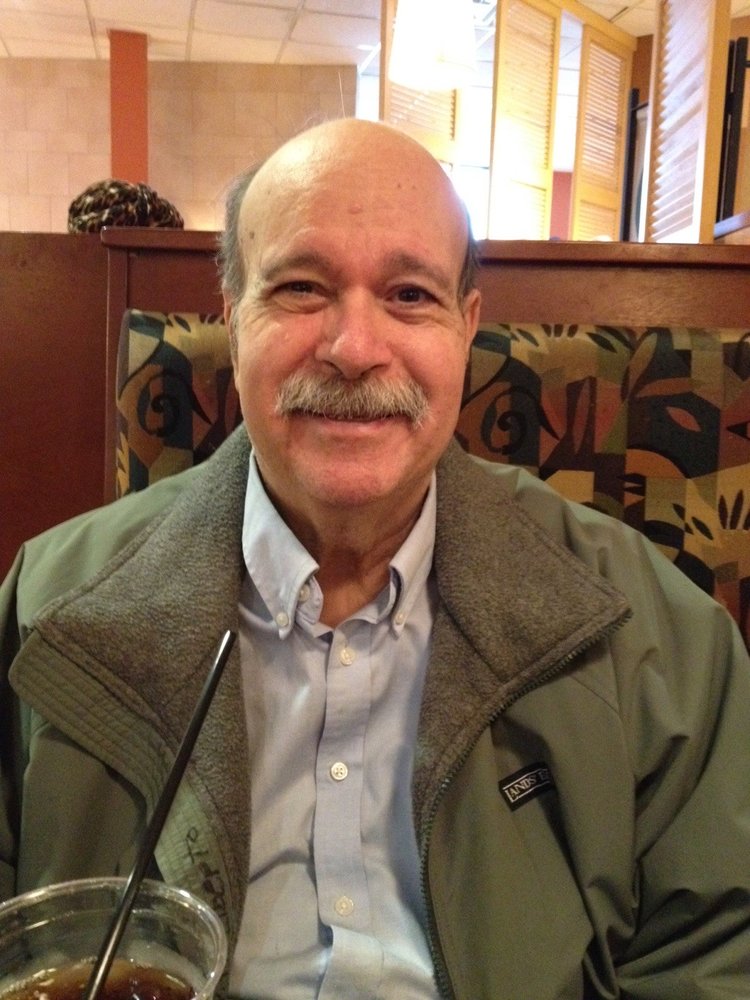 Peter Frank Liberto, a longtime corporate trial attorney in New Orleans, died December 18, 2019, in Charlotte, N.C., after a long battle with dementia. He was 74.

Frank was an accomplished civil attorney. Over his career, he both sued and defended companies, including Shell Oil, for many years. He won many civil victories, and was part of a team that successfully argued a case before the U.S. Supreme Court for American Express.

Frank was active in the Catholic Church, and served as a Eucharistic minister at St. Dominic in New Orleans. He also attended St. Joseph in Shreveport and St. Mark outside of Charlotte, N.C. He enjoyed taking daily walks, attending daily Mass, and giving out sweets and toys to anyone who would take them. He possessed a keen, wry wit that he was more than willing to contribute to nearly any occasion.

Frank was one of thousands of survivors of Hurricane Katrina in New Orleans. He weathered the floodwaters, holed up in the second story of the family home, which was inundated with more than 12 feet of water. After his rescue, he made his way back to Shreveport, and lived there with his brother Carl Liberto for several years after the storm.

Frank was diagnosed with dementia in early 2011 and lived for many years at White Oak Manor nursing home in Charlotte, where he was known for his love of walking the halls, delivering candy.

Frank was predeceased by his brother Carl of Shreveport.

Services will be held at 11:00 a.m. Saturday, December 21, 2019, at St. Mark Catholic Church in Huntersville, N.C. and the interment at Forest Lawn East cemetery in Matthews, N.C. In lieu of flowers, donations can be made to Catholic Extension, which helps rural Catholic communities.

To send flowers to the family or plant a tree in memory of Peter Liberto, please visit Tribute Store
Saturday
21
December

Share Your Memory of
Peter
Upload Your Memory View All Memories
Be the first to upload a memory!
Share A Memory
Send Flowers