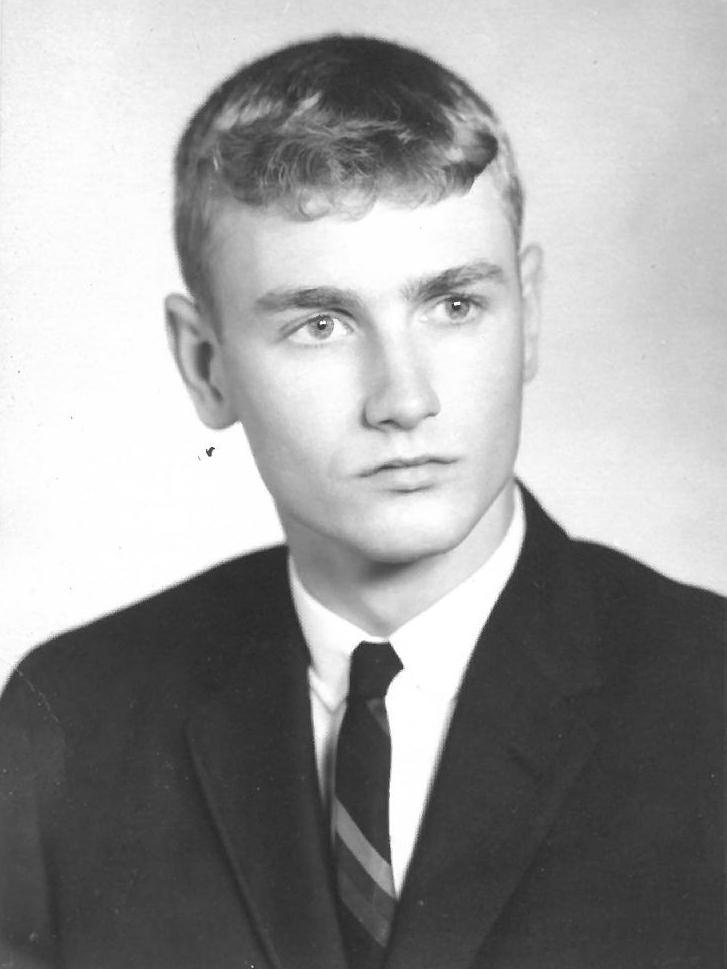 He was born in Peekskill, NY, on April, 3, 1946, son of the late Robert William and Martha Mikulak Olson. He graduated from Duke University with a degree in Economics. Following graduation, Bill traveled the country implementing computer systems working for Synder-Lance Corporation.

Following a successful career and retirement from Snyder-Lance Corporation, Bill returned to Tega Cay, SC, and enjoyed living on Lake Wylie. As an alumni, he was a loyal supporter of Duke University athletics, with a keen love for their basketball program. Bill was also an avid reader who was particularly fond of the American novelist Louis L'Amour among many others.

Bill is survived by his niece, Kelly Garst of Los Angeles, CA and his nephew, Scott Garst (Melissa) of Charleston, SC. He is also survived by two great nieces, Madison Wade and Parker Garst. He is predeceased by his former wife, Kathy Marcek and by his sister, Carole (Olson) Monroe.

He was a generous, kind man who was loved and will be missed by family, friends and neighbors.

In lieu of flowers, donations can be made in memory of Bill Olson, to the American Red Cross at https://www.redcross.org/donate/donation.html/ or mail to PO Box 37839 Boone, IA 50037-0839.

To send flowers to the family of Bill Olson, please visit Tribute Store

Share Your Memory of
Bill
Upload Your Memory View All Memories
Be the first to upload a memory!
Share A Memory
Send Flowers