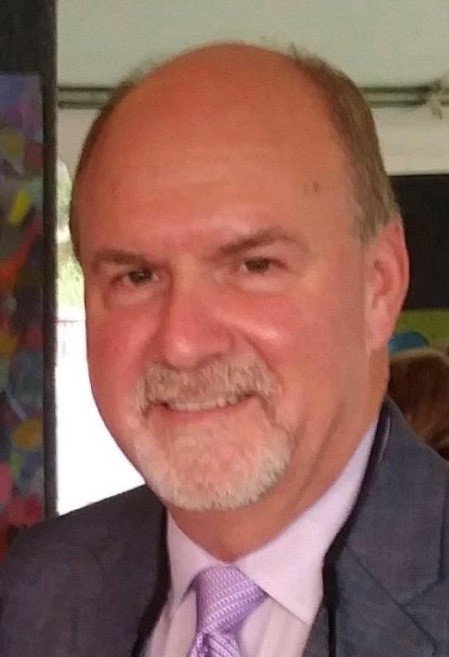 Mark Douglas "Doug" Edge, age 62, of Charlotte, NC passed away suddenly on Sunday, October 20, 2019. Doug is the beloved son of Betty Marie Warren Edge and the late Ronald Paul Edge. Doug was born and raised in Charlotte, NC. He graduated from Myers Park High School. Doug worked as a sales representative for Douglas Furs of Charlotte. He also enjoyed football, Nascar, and country music as well as the comedy of Jerry Clower. Doug was passionate and devoted to his family, and will be remembered for always having a good joke.

In addition to his late father, Doug was preceded in death by his beloved sister, Brenda Susan Lineberger in 1992.

A memorial service to celebrate Doug's life will be held on Saturday, November 02, 2019 at 3:00PM at Hankins and Whittington Funeral Service, 1111 East Blvd, Charlotte, NC 28203, with a family receiving friends, visitors and guests from 2:00PM to 3:00PM.

Contributions in Doug's memory may be made to a charity of the donor's choice.

Share Your Memory of
Mark
Upload Your Memory View All Memories
Be the first to upload a memory!
Share A Memory
Send Flowers