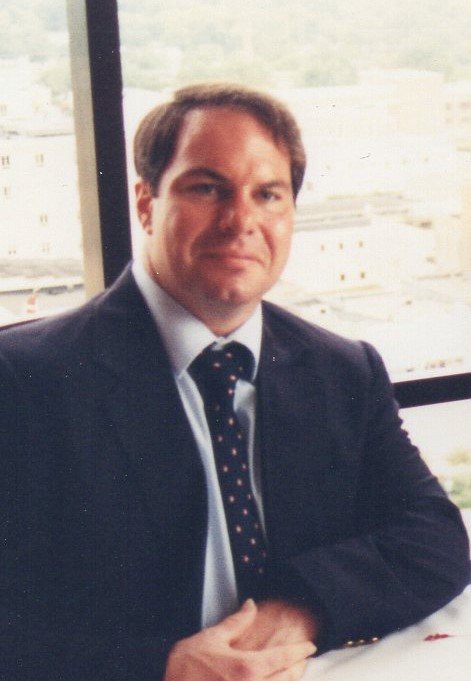 Bryan David Pearson, age 59, passed away suddenly on September 9, 2019 at his late residence in Charlotte, NC (formerly of Texas).

Bryan was born in 1960 in Bartlesville, Oklahoma, the beloved son of the late Rice R. Pearson and Marilyn Gatewood Pearson. He is survived by his only sister Lisa Pearson Guenthert and her husband Wolf, of Katy, Texas.

Lisa recalls “Bryan was remarkable in so many ways.  He was the smartest guy I knew”.

Bryan earned a bachelor of fine arts degree from the University of Texas in the early 1980’s, and subsequently taught himself computer programming from books.  In the 1990’s, Bryan started working for MW Kellogg in the oil and gas industry.  With an art degree in an engineering department, Bryan’s starting wages were low, however, they quickly rose as his managers realized that they had hired someone who not only could do the job of an engineer, but could also tweak their computer programs – all without any formal training.

Bryan could read a book ten times faster than his sister Lisa, and two years later he could quote text from the same book that his sister couldn’t even recall reading.  He never once boasted about his IQ or his ability to out-think others.

Bryan loved computer games and over the years he had built a number of high speed gaming computers for himself.  He could play for hours, and sometimes, all night long.  He also loved a good conspiracy theory and often drove his family and friends crazy with some of his far-fetched ideas.

At an early age was drawn to the Jewish faith, the Jewish people and their history.  He has traveled to and called it the “highlight of his life”.  cared deeply for the people of his synagogue and gave all he could selflessly.  At the time of his death, had an extensive library of Jewish/Hebrew books, which he considered his most prized possession.

Unfortunately as is so often the case with people of great brilliance, Bryan suffered from depression and a multitude of medical issues, all of which he was an expert at hiding from others.  would tell anyone who asked that he was doing fine, literally up until the day he died.

Bryan was loved by many and will be dearly missed, by his friends in the Jewish Community and most of all by his sister and brother in law.
His family would like to express their deepest gratitude and appreciation to Rabbi Avraham Yaghobian and Bryan’s close friend Joel Fallas for all the love and support and guidance that they so freely gave of themselves. On behalf of Bryan, Todah Rabah =THANK YOU!!!

Private burial services for Bryan were held in Charlotte, NC

Those who might wish to honor Bryan’s memory may make contributions in his name to any local Jewish Charity in their own area.

May his good name and memory always be for a blessing to all who knew him and remember him.

To send flowers to the family of Bryan Pearson, please visit Tribute Store

Share Your Memory of
Bryan
Upload Your Memory View All Memories
Be the first to upload a memory!
Share A Memory
Send Flowers