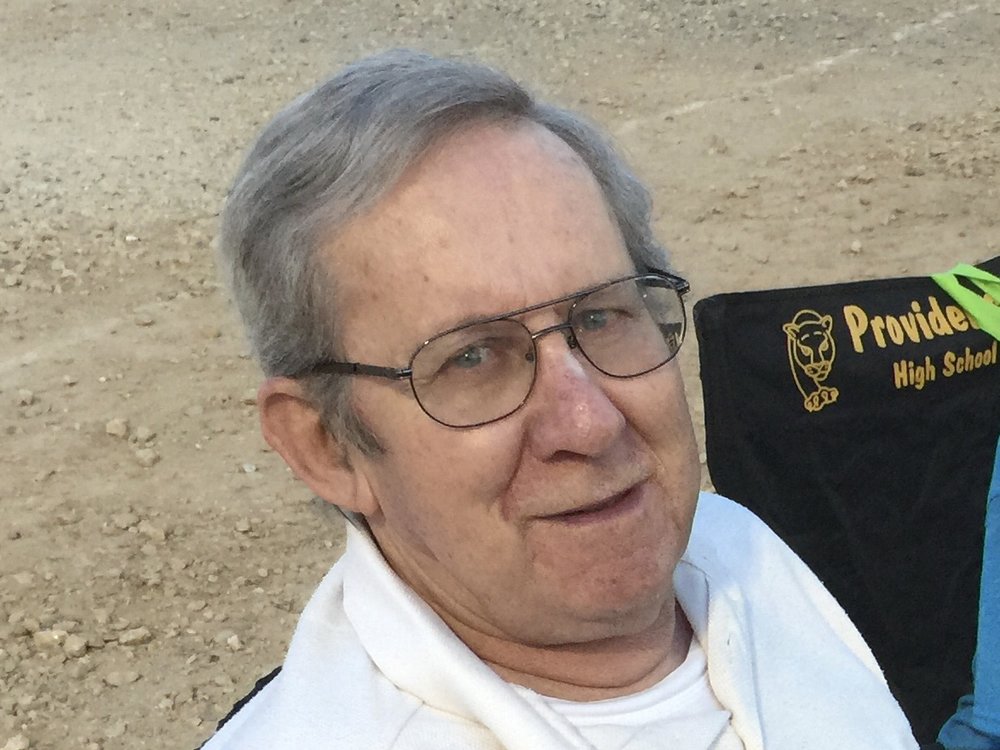 Born in Guildford, England, he spent much of his early life in Yorkshire where his ever-present interest in sporting activities embraced horse riding and later, horse racing.

In 1958, the King family moved to Leicestershire and Richard completed his schooling at Le Rosey in Gstaad, Switzerland.

Having inherited his father’s fascination with engineering he enhanced his learning curve with Aveling Barford Engineering, manufacturers of road rollers and articulated dump trucks, before founding Wide Range Engineering Services, based in Leicester.

Wide Range Engineering Services specialized in the distribution of bearings and small engine parts, a focus that found reflection in his long-standing passion and association with go kart racing both in England and later in the U.S.A.

In his youth, he was a keen amateur jockey and racehorse owner. His favorite horse raced under the name Half Asleep. “It’s anything but that” he used to assure friends. His horses invariably bore memorable names, High Fives and Tax Relief being two of them.

He later embraced motor racing, in particular competitive go kart racing, first as a wheelman and later as a team owner and founder and CEO of Speed Karts Inc., in Charlotte, NC.

Richard was a lifelong supporter of Chelsea FC, winners of last season’s Europa League Cup, but his love of soccer was best reflected in his ardent coaching of his son’s soccer team where he found great joy and success for over 15 years, first at Park Sharon and later at South Charlotte Soccer Association.

He is survived by his wife, Monika, his son, John-Erich and siblings, the Hon Rachel, Philip and Rupert King.

To send flowers to the family or plant a tree in memory of Richard King, please visit Tribute Store
Sunday
15
September