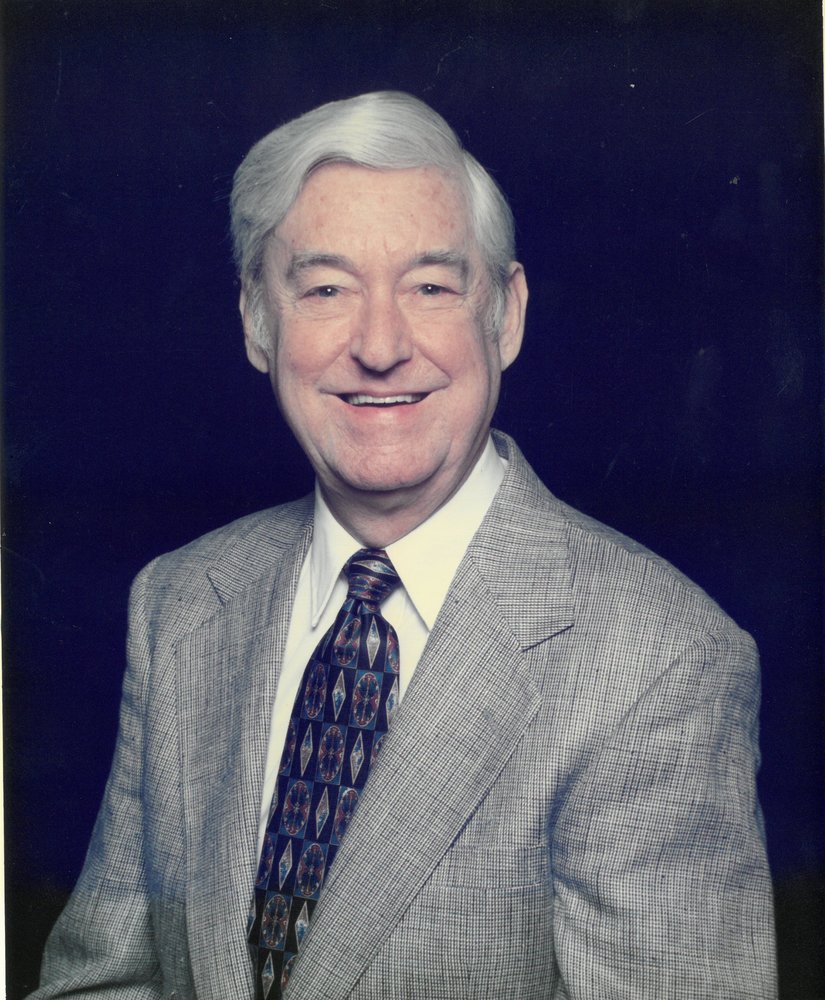 Don was born on February 29, 1932 in Greenville, S.C.  He later moved to Charlotte in 1948.  On July 1, 1951, he married Mary, the love of his life and was married for 68 years.  He served in the Korean War from 1953-1955. While being based in Chicago, Illinois, they welcomed their first child, Ronald Glenn, into the world.  In 1955, after the war ended, they returned to Charlotte and Don worked for Northstate Laundry and welcomed their second child, Sharon, into the world.  He later joined Dorsey’s Interiors and began his training in the drapery field.  In 1960 with his newly acquired drapery training, he purchased Newton & Newton Window Decorating from Mr. Newton.  The business is still in operation today run by Ron and his son Jeremy.

From 1949 to 1980, Don attended Garr Memorial Church.  He later attended Harvest Church and served as a deacon for many years over his 30 year plus years attending there. Don taught going to church and tithing as a priority in life.  He deeply loved his family and taught us how to love.

Share Your Memory of
Donald
Upload Your Memory View All Memories
Be the first to upload a memory!
Share A Memory
Send Flowers