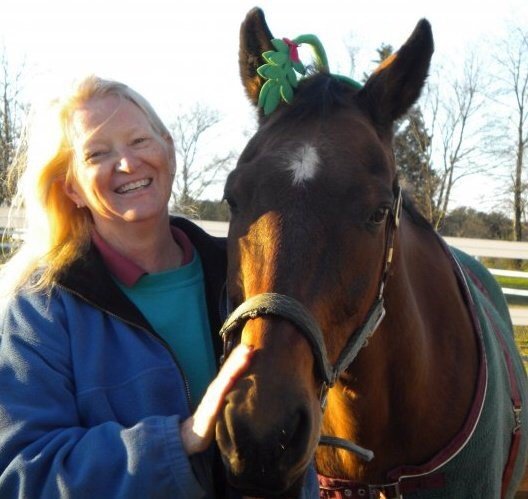 Janet Lee Fields, beloved wife, cherished daughter and sister, and dearest friend to so many passed peacefully into the arms of His angles on August 14, 2019.  Born on October 18, 1953 to Benjamin Barnes Aycock and Argen Raines Aycock, she fought a courageous five-year battel with cancer that finally defeated her body but never defeated her spirit. Growing up in Avondale Georgia, she attended Avondale High School and was the drill captain in the Band.  In her youth and teen years, she was very active in the Girl Scouts of America and achieved their highest honor, The Curved Bar.  She graduated from Newberry Collage with a degree in music and received an MBA from Queens University. She was looking forward to her retirement in October from a 24-year career with Wells Fargo.  She was a member of the Sports Car Club of America for 25+ years and was a key figure in their national racing PR programs and with the historic Chimney Rock Hill Climb.  She was a racer in her own right and competed in her Triumph Spitfire. But her greatest love and the focus of her latter years were her horses.  She always said she had the ‘horse gene’ and her devotion to learning and improving her skills and just being with her “boys” was her greatest pleasure.  Even after her cancer had weakened her, she continued therapeutic riding at Shining Hope Farm where she planned to become a volunteer in retirement.

Janet is survived by her mother Argen, her brother William Aycock of Palm Springs, California, her husband Walter Fields III, her step son Walter Fields IV and his wife Kimberly, and two granddaughters Langely and Rylee, who Janet says also has the ‘horse gene’, and her beloved horses Beau and Cooley.

Janet’s family would like to offer our profound appreciation and eternal thanks to her team at Levine Cancer Institute and to her care givers at Levine & Dickenson Hospice House for their care of and love for Janet.  In lieu of flowers or other good wishes, Janet would ask that you show your love and support of her by supporting Shining Hope Farms in Mt. Holly, NC and the Horse Protection Society of NC in China Grove, NC.

A casual gathering to remember Janet and to celebrate her life will be held on Sunday afternoon, the 15th of September from 2:00 to 5:00 in Mecklenburg Hall at South Mecklenburg Presbyterian Church.  We will share our love and stories of Janet and how she touched the lives of her family and friends.

To send flowers to the family of Janet Fields, please visit Tribute Store

Share Your Memory of
Janet
Upload Your Memory View All Memories
Be the first to upload a memory!
Share A Memory
Send Flowers