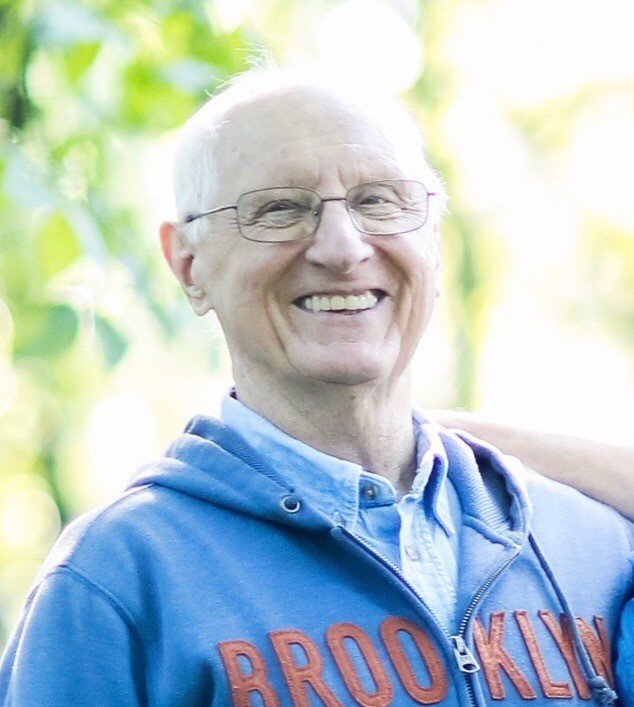 Jerry Hoogenakker passed away Monday, August 12, 2019, from complications arising from a fall.

Jerry Wayne Hoogenakker was born in Pella, Iowa on June 11, 1941. Pella was a small community of Dutch immigrants in southeast Iowa, and he grew up hearing that language and helping his father, John, who built and painted houses in the town. Jerry graduated Pella Community High School in 1959, and then attended Central College, also in Pella, graduating in 1963. During college, Jerry served in the Air National Guard, sang in numerous choral groups, performed in school bands and jazz bands, and was an actor in many of the college’s theatrical productions. He was an avid drummer with a deep and abiding love of all forms of American Jazz, particularly Traditional New Orleans Jazz. Following college, Jerry was a traveling salesman covering much of the Midwest, and after a very brief stent in New York City he moved to Charlotte in 1965. Once in Charlotte he flourished and grew with the city, finding opportunities to perform in local theaters, working in both television and radio commercials, and occasionally sitting in with local bands. Jerry also began a career in Risk Management and Investments at this point, which continued until his retirement in 2017. In 1968, Jerry was married to Carol Francis, and, though the two ultimately parted ways, their union was blessed by the birth of their daughter, Kiersten. In 1974, Jerry was remarried to Alice Ely, and the couple had a son, John. Jerry will be remembered by his joy and positivity, by his unfailing good humor and infectious laughter, by his Love of Life, friends, family and his Community of Faith for 50 years at Myers Park Baptist Church, where he relished his time as a tenor in the choir until his passing.

Jerry is survived by his wife Alice, his children Kiersten and her husband Paul DeVine, his son John Hoogenakker and his wife Kelly, and his grandchildren Ava, Liza and Finn DeVine, and Willem and Maxine Hoogenakker.

The family extends heartfelt Love and Appreciation to those dear friends who have supported Alice during this difficult time, as well as gratitude for the daily visits by Jerry’s closest friends.

Share Your Memory of
Jerry
Upload Your Memory View All Memories
Be the first to upload a memory!
Share A Memory
Send Flowers