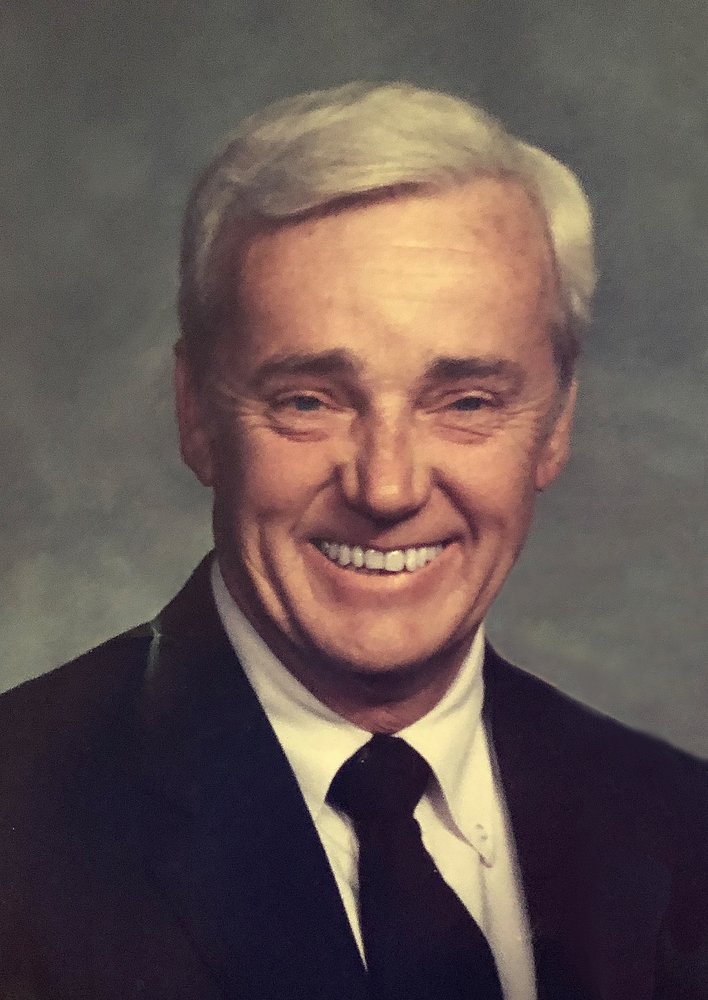 Jack Knowles of Fayetteville, NC passed away on August 12 after an extended illness. Born in Salemburg, NC in 1936, Jack was an alumnus of Salemburg High School and attended NC State University. He was a sports enthusiast as well las an avid NC State fan. An excellent boater, Mr. Knowles loved watercraft of every size and speed. He taught all of his family to water-ski at White Lake, NC where week-long family reunions occurred each year.

Mr. Knowles served as a life insurance advisor with Woodmen of the World Life Insurance Society and Modern Woodmen of America and was recognized as a national leader by both organizations. Mr. Knowles was an original member of Fayetteville’s Dirty Dozen coffee group. He was a faithful and dedicated noble of the Mystic Shrine for fifty years. During that time, he served in numerous offices, including 15 years on the Board of Directors of the Cumberland County Shrine Club and as President in 1999. He was also a member of the Creasy-Proctor Masonic Lodge 679.

He is survived by his wife, Delores Duke Knowles, of the home; his sons, Jack Wesley Knowles and his partner, Thomas Harrison, of Charlotte, NC, and Jack Christopher Knowles of Huntersville, NC; two grandchildren, Julia and Jude Knowles; sister, Octavia Lewis of Columbia, SC; and several nieces and nephews.

He was preceded in death by his parents, Willie B. and Mattie Williams Knowles; brothers, OBreyton and William “Bill”; sister, Magdaline, Maxine Reich, Patricia Spell, and Yvonne Anglin.

In lieu of flowers, donations may be made to the Shriner’s Hospital for Children or the Alzheimer’s Foundation of America.

To send flowers to the family or plant a tree in memory of Jack Knowles, please visit Tribute Store
Monday
19
August

Share Your Memory of
Jack
Upload Your Memory View All Memories
Be the first to upload a memory!
Share A Memory
Send Flowers