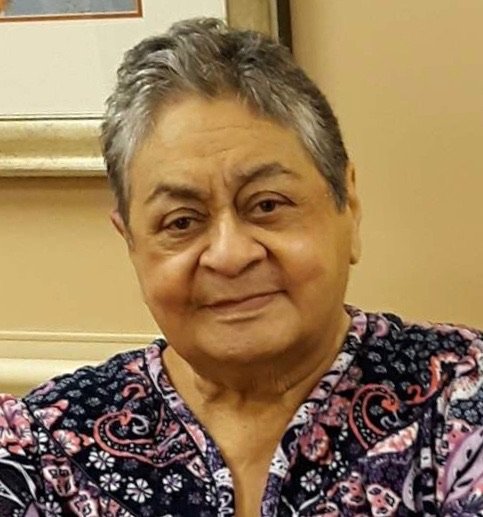 Get Directions
Wednesday
15
May

Alcira Mercado was born on November 30th 1938 in Bogota Colombia to Polidoro Benavides and Cecilia Gil Benavides. She moved to Waterbury Connecticut in 1965 and later moved to North Carolina in 2006. She went to be with the Lord on May 9th 2019. She is survived by one brother; Jairo A Benavides (Deceased brother, Ezequiel Benavides Gil and two deceased sisters: Edelmira B Leguizamon and Carlina Gil)

Share Your Memory of
Alcira
Upload Your Memory View All Memories
Be the first to upload a memory!