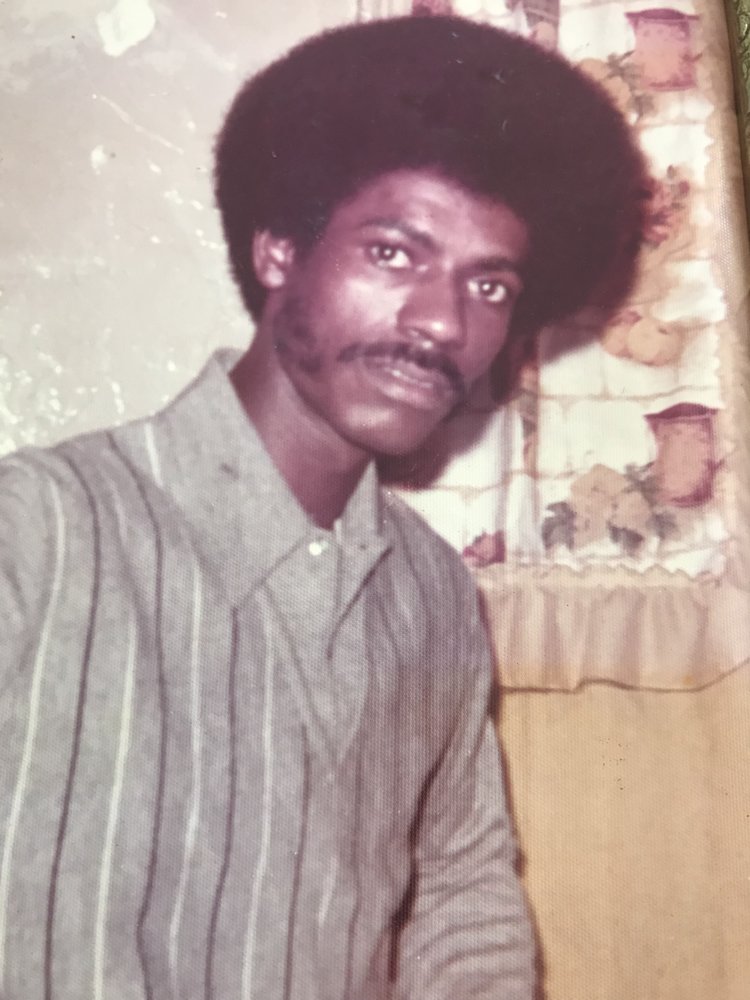 Alfred D. Jackman, 79 was born on February 4, 1940 in Panama City, Panama. He returned to glory on Wednesday, August 17, 2019.  He was the second of nine children and first born to John and Beryl Jackman. As a young man, Alfred left his native country and immigrated to Brooklyn, NY. With the determination to make a better life for himself he often worked 2-3 jobs at a time. After many years of working and living in the NY Area he received an opportunity to relocate to Charlotte, NC in 1986 where he lived until his passing.

Alfred was known by many nicknames but most knew him as “Jack.” He was a quiet man that left a bold impression. A lover of clothes, Cadillacs and sports. A diehard fan of the Tar Heels and the Patriots.

Alfred was known as a hardworking man to everyone that knew him.  He spent the bulk of his professional career with Royal Insurance where he was a dedicated employee for over 25 years and retired. Bored with his new leisurely life, he went on to join Pitney Bowes/ Liberty Mutual where he worked as a mailroom supervisor. In addition to working 40 hrs during the day he also continued to work an evening job as a supervisor at Metrolina Services for over 20 years. He finally decided to stop working and enjoy his final retirement in 2008.