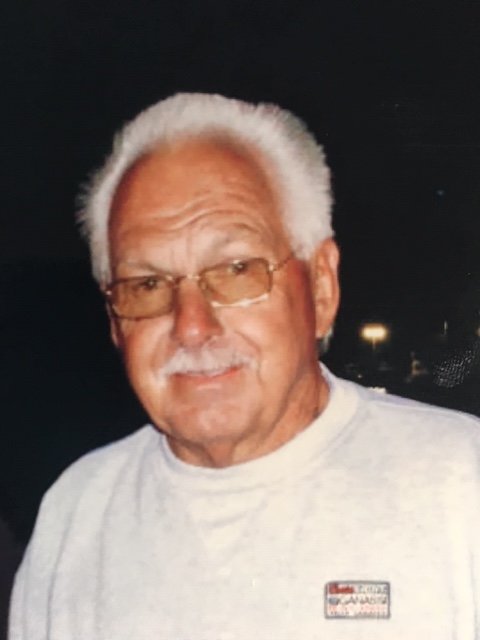 Charles Clifton Lane, “Rat Lane”, of Statesville, NC passed away at Gordon Hospice House on Wednesday, March 20, 2019. He was 81 years of age.

He was born on November 15, 1937 in Pritchard, Alabama, county of Mobile, to Charles Edward Lane, of McGhee, Arkansas and Irene Blake, of Richwood, West Virginia. He graduated from Vigor High School in 1955 and had worked at the paper mill over the years. He was drafted into the army on September 28, 1961. He served two years as an Honor Guard at Arlington National Cemetery and was transferred to the United States Army Reserve where he served for 4 years until September of 1967.

Over the years, Rat was well known for his racing abilities. It would take an entire novel to explain how very colorful and exciting his life was. He never met a stranger and was the best wheelman ever to drive a racecar.

During his later years, he spent his time on the road, in a motorcoach driving for Nascar Racing Cup owners Felix Sabates and Chip Ganassi. He truly enjoyed travelling all over the country, meeting new friends and old.

Visitation will be held at 1:00 Tuesday, March 26 at Hankins & Whittington Funeral Service, 1111 East Boulevard, Charlotte, NC with a service to follow at 2:00 in the chapel. Interment will be at 4:00 at Centerview Baptist Church, 2711 Old Pageland Marshville Road, Marshville, NC 28103.

Memorials can be made to the church or Gordon Hospice House, 2341 Simonton Road, Statesville, NC 28677

To send flowers to the family or plant a tree in memory of Charles Lane, please visit Tribute Store
Tuesday
26
March