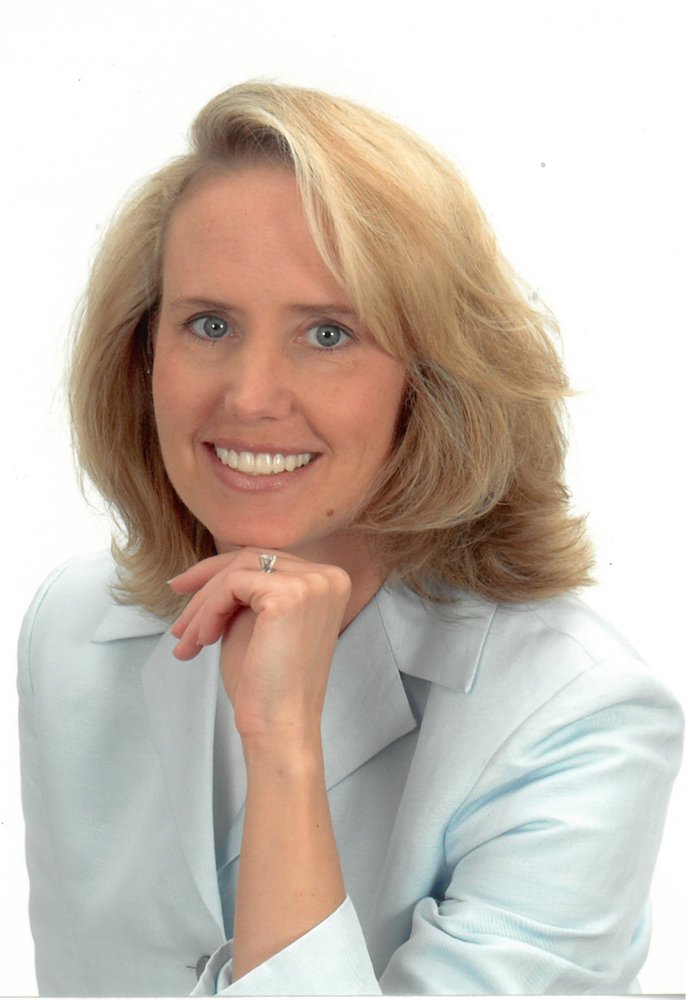 Ross Hall Richardson, 52, of Charlotte, North Carolina, passed away Friday, March 8, 2019, surrounded by her husband and children. She was born on April 29, 1966, in Columbia, SC to William S. Hall, Jr. and Leslie King Drummond. Ross was simply extraordinary, as a wife, a mother, a friend, a co-worker, and a mentor.

She was a scholar at Camden High School where she proudly served in the marching band. She earned a B.A. in International Relations as a Charles A. Dana scholar at Agnes Scott College and she earned a Doctorate of Law degree at the University of South Carolina. During law school, she served on the regular and international moot court teams, earned the highest grade in moot court, received a public interest fellowship, and served as a member of the Environmental Law Journal. She also worked on a federal class action on behalf of foster care children while she was still a law student.

Ross devoted her life to serving people who were powerless in society. She learned the value of public service at an early age from her adored grandfather, William S. Hall, M.D. Dr. Hall dedicated his life to helping the mentally ill. He served as the first State Commissioner of Mental Health in SC, was responsible for the formation of the Department of Mental Health in SC and founded the William S. Hall Psychiatric Institute in 1964. The Hall Psychiatric Institute was a teaching hospital that revolutionized and integrated the care of mental health in SC. He is in the SC Hall of Fame for his life’s work. His influence was a driving reason why Ross turned down more lucrative jobs and instead chose a lifetime of serving the powerless who were charged with serious crimes. Dr. Hall would have been proud of Ross’s values and her chosen career.

Ross was driven, dedicated, and smart. She began her career at the Center for Capital Litigation in Columbia, SC and then worked for the Richland County Public Defender’s Office. She specialized in complex felonies and capital trial litigation. Upon moving to Charlotte, she became a law clerk for District Court Judge H. Brent McKnight of the United States District Court for the Western District of North Carolina.

In 2007, after the formation of the Federal Defenders of Western North Carolina, Ross began working as an Assistant Federal Defender, representing indigent defendants charged with serious crimes in federal court. She argued several times before the Fourth Circuit Court of Appeals and was then selected to be the Executive Director.  Ross was especially proud of every individual in the Federal Defenders’ office, an organization with offices in Charlotte and Asheville with over  forty professionals, including lawyers, paralegals, investigators, and legal staff. For the past 12 years, Ross talked consistently about how fantastic her coworkers were and praised every success to her family. Laurel and Ethan as teenagers knew more about criminal defense law than most law students. Her children beamed with pride when someone asked what their mother did for a living because Ross taught them the value of her profession. Ross cherished her job to the end. Even after her cancer diagnosis, she continued working until it became physically impossible because she believed in her ability to help the organization and its employees.

She consistently spoke at state and national conferences on criminal defense law, federal sentencing guidelines, and training other federal defenders. At one conference in Asheville, she left her entire speaking outline and notes in the hotel room. Without blinking an eye, she gave an hour long summary on complex legal matters straight from memory.

Although Ross was devoted to her career in public service, her career did not stop her from being devoted to her family. While she was a law student, Ross met Mark Richardson, who became the love of her life. Mark fell in love with her beauty, intelligence, grace, and wit and they were married in 1999. Their son, Ethan, was born in 2000, and their daughter, Laurel, was born in 2003. Ross loved spending time with her family and she made time to volunteer at her children’s schools, attend their sporting events and performances, and be involved in organizations they cared about. Ross never liked talking about herself, but her friends knew they could easily engage in conversation about her husband and children.

Ross was a giver. She was leader of a Girl Scout troop, served as President of the Charlotte Ballet Academy Parent Guild, was a board member of the Charlotte Ballet, and was a loyal supporter of fundraising efforts for the yearly production of the Nutcracker. People may have wondered how she found the time to be involved in all of these activities while pursuing a challenging career. The answer is, she sometimes went without sleep. For example, when she volunteered to head the yearbook committee for Dilworth Elementary, Ross stayed up nights for the final three days before the yearbook deadline to make sure it was as good as she thought it deserved to be.

She loved the magic of Disney World, a great book, anything to do with Scotland, and the Carolina Cup. She felt a spiritual connection to the beach, the marsh, salt water, shells at low tide, and the sunset at Kiawah with her family. She also loved watching Laurel’s ballet performances, especially her two years in the role of Clara in the Nutcracker. She loved watching Ethan play soccer, keeping a keen eye out for any fouls against him, and she especially appreciated his natural sense of empathy.

She dealt with cancer with grace, determination, and hope.  She always had hope for more of life - including both the pain that came with cancer and the joy of spending another day on this earth. She continued planning family trips for the coming summer, including of course to Disney World and the beach. Within a week before her passing, she picked a dress to wear for a renewal of her wedding vows.

A funeral service will be held at the First Presbyterian Church in Charlotte, NC on Saturday, March 16, 2019 at 11 a.m. A reception at the church will follow the funeral service. Her family would like to thank all of her caregivers at Levine Cancer Institute in Charlotte, NC and MD Anderson Cancer Center in Houston, Texas. In lieu of flowers, the family suggests contributions be made to the MD Anderson Cancer Center, P.O. Box 4486, Houston. TX 77210-4486 or www.mdanderson.org/gifts, in memory of Ross Richardson for cancer research at the direction of Dr. John Heymach.

To end with a quote from one of her favorite movies, Steel Magnolias, “I would rather have thirty minutes of wonderful than a lifetime of nothing special.” To everyone that knew Ross, the inverse is also true. We had the joy of knowing someone truly wonderful.

A Song by The Avett Brothers

When my body won't hold me anymore

And it finally lets me free

Will I be ready?

When my feet won't walk another mile

And my lips give their last kiss goodbye

Will my hands be steady?

When I lay down my fears

My hopes and my doubts

The rings on my fingers

And the keys to my house

With no hard feelings

When the sun hangs low in the west

And the light in my chest

Won't be kept held at bay any longer

When the jealousy fades away

And it's ash and dust for cash and lust

And it's just hallelujah

Love in the songs they sing in the church

And no hard feelings

Much good for anyone

Kept me afraid and cold

With so much to have and hold

When my body won't hold me anymore

And it finally lets me free

Where will I go?

Will the trade winds take me south

Through Georgia grain or tropical rain

Or snow from the heavens?

Will I join with the ocean blue

Or run into the savior true

And walk through the night

Straight to the light

Holding the love I've known in my life

And no hard feelings

Much good for anyone

Kept me afraid and cold

With so much to have and hold

Under the curving sky

It matters for me and you

To say it and mean it too

For life and its loveliness

And all of its ugliness

Good as it's been to me

Share Your Memory of
Ross
Upload Your Memory View All Memories
Be the first to upload a memory!