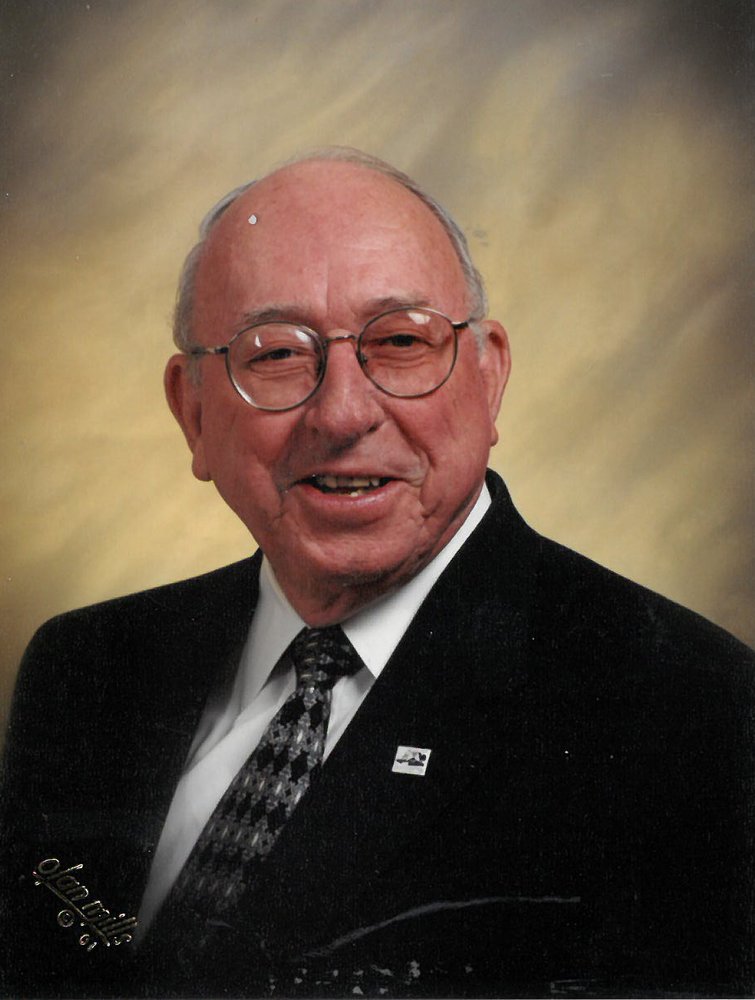 He died at Brookdale Carriage Club on Providence, where he and his wife, Emily, had lived for the past ten years.  Larry was born in Bainbridge, GA to Jesse Lester Batts and Lucile Rich Batts.  His family moved to Orlando, FL when he was three months old.  He grew up fishing, playing baseball, tennis and golf, all pastimes which he continued enjoying into his later life.  Larry and his family loved to travel and experienced new and exciting things.

Larry was a very successful business man, becoming President of his company, Bradford Sales Co. in Charlotte.  He was also a proud graduate of Georgia Tech in Atlanta, GA.

St. John’s Baptist Church was a vital part of their lives, where Larry served as a greeter and a deacon for many years.

Share Your Memory of
J.
Upload Your Memory View All Memories
Be the first to upload a memory!